Sina Weibo to bar those under 14 from creating accounts

Chinese netizens under the age of 14 will no longer be allowed to register a micro-blogging account on Sina Weibo, the country's largest and most popular Twitter-like platform, beginning next month, the service provider said on Tuesday.

The move is to protect the cybersecurity of youngsters and to help build a clean, healthy, civilised and organised online environment in the future, according to a statement issued by the platform's operator on its official micro blog.

But the operator said it is trying to design and develop a special version of the Weibo platform for younger users in line with laws and regulations as soon as possible to ensure that minors are protected more effectively.

"We've always paid high attention to protecting the young people, and we never stop our steps to create a better online space for them," it said. "We welcome all users to supervise us and work together with us to make the platform safer and cleaner." 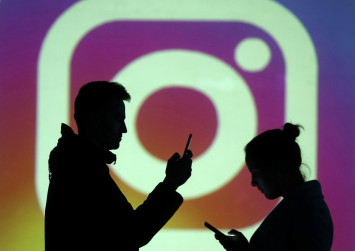 Sina Weibo opened to the public in late 2009. By September last year, it had 376 million users per month actively using the service, such as reading information, sharing online posts and making comments, up 27 per cent year-on-year, according to a report the platform's data centre released at the end of 2017.

In addition to writing and forwarding information, uploading videos and music, sharing live streaming also has been popular on the platform, it added.