A Hong Kong single father put his son in hospital for 13 days after hitting him with a vacuum cleaner wand as punishment for skipping school and returning home late, a court heard on Monday.

The unemployed man, 52, assaulted his 14-year-old son on November 17 last year, when the teenager brought his friends to his home in Shek Kip Mei in Kowloon, but refused to tell his father why he had been skipping school and coming home late.

In response, the man hit the boy repeatedly on the thigh, arm, and shoulder with the vacuum cleaner.

On Monday, the father, who revealed he had been combating mental illness, pleaded guilty to two counts of wilful assault causing injury to a child in West Kowloon Magistrates' Court. 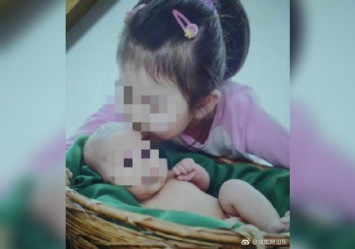 The boy, who has dropped out of school, is now living with his aunt after the incident, and visits his father at the weekends, along with his grandmother. The father said his mental health had improved since he started taking his medication again.

The court heard the boy was hit at least eight times during the assault and suffered from injuries to his left thigh, and bruises to his scalp, left arm and left leg.

Acting Principal Magistrate Ada Yim Shun-yee called for a probation report on the father, and a child welfare report. She will sentence the man on September 9.