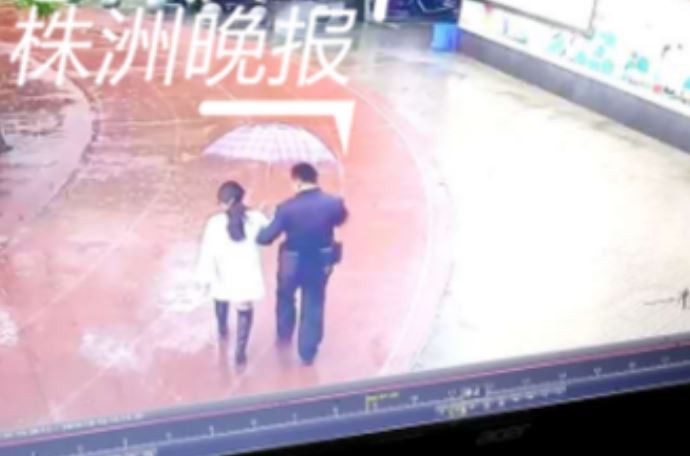 Local disciplinary authorities in Central China's Hunan province are looking into the case of a female teacher who was taken to police station for making her student stand in punishment.

The Zhuzhou county's publicity department on Thursday confirmed that a female teacher was taken to the police station for investigation, and the police station's deputy director has been suspended, the statement said.

Further investigation is ongoing and the result will be released on Friday, it added.

According to previous reports by paper.com, the 27-year-old female teacher, surnamed He, of Yuhong Primary School in Zhuzhou county, was hauled up from the classroom by several police officers of the county's Lukou district police station on Tuesday morning. She was detained for more than seven hours in the interrogation room and released around 3 pm.

The reason was that a female student in her class was late, and He asked her to stand in front of the classroom for a few minutes. The student contacted her father, who later brought the police and took the female teacher to the police station.

"I don't know who gave the deputy director of the police station such power? What did I do wrong? I have never slapped a child just because he or she is late. Why should I receive such a treatment since I work so diligently?" she said in the WeChat group after leaving the police station. Her claim was confirmed by her colleague.