Uber backs away from Hong Kong offer, decides to keep its Asia-Pacific headquarters in Singapore

Uber has decided to keep its regional headquarters in Singapore for the medium term, backing away from its earlier offer to move the office to Hong Kong, if the ride-hailing firm was allowed to operate there legally.

In a statement issued on Thursday, Uber said in May it was ready to move its Asia-Pacific headquarters to Hong Kong if it saw progress on ride-sharing regulations.

“Since then, we have seen strong public support for reforms, but not the level of certainty from the government that we need.

"As we continue those efforts, we have decided to keep Singapore as a regional hub for the medium term,” it said.

The US-based firm originally planned to relocate its regional offices out of Singapore in the next 12 months, with the Covid-19 pandemic hammering its business.

The decision comes at a time when the national security law Beijing has imposed on Hong Kong has stoked fears of uncertainty about the city’s future as an international business hub.

Hong Kong is already battling the double whammy of anti-government protests that erupted in June last year in opposition to the now-withdrawn extradition bill and a worsening third wave of the pandemic which sees city residents and businesses subjected to the toughest social-distancing rules so far, including a restriction on gatherings to two people.

Despite operating in the city for six years, the firm’s rides have been deemed illegal for carrying passengers without a hire-car permit.

It has also faced strong resistance from the local taxi industry, where there are 18,163 licensed taxis.

Uber has been calling for a partnership with the Hong Kong government to address the city’s mobility future.

However, the government has so far stood firm in cracking down on the service, with proposed increases in penalties for drivers caught providing illegal rides. 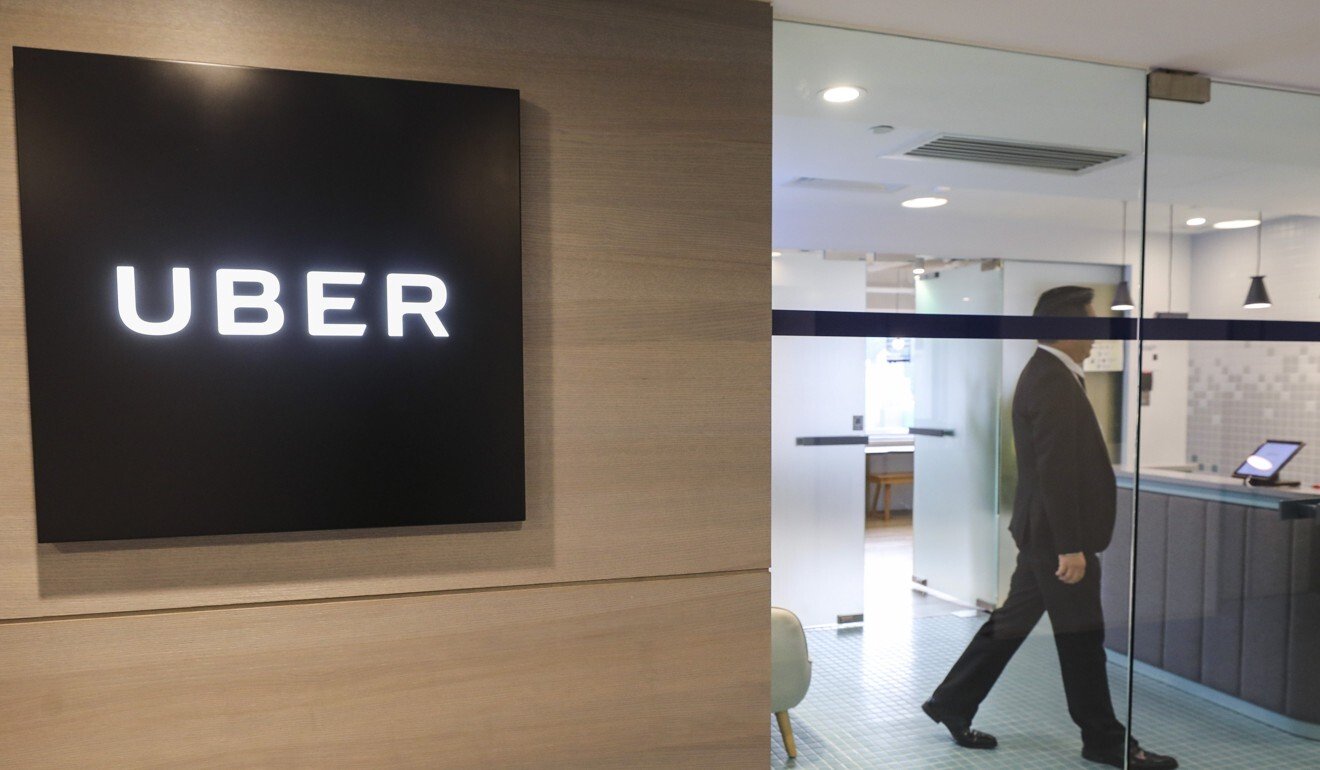 In a written reply to the Legislative Council earlier this month, Secretary for Transport and Housing Frank Chan Fan said the government was undertaking the relevant legislative amendment work on penalties, and would introduce a bill to Legco as soon as possible.

He pledged to crack down on illegal ride-sharing services, saying police would step up efforts to combat the offences of those using vehicles for illegal rides. 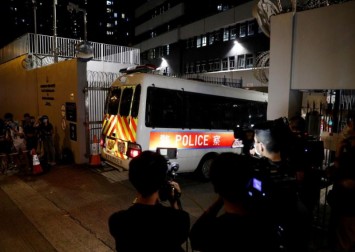 A source in Uber said its earlier offer to set up its regional hub, as well as an innovation and engineering hub in the city was now put under review.

“Our leadership is considering other options for our regional headquarters.

"The reason is simple: there has been a lack of engagement between us and the [Hong Kong] government.

“Over the past six years, the government, including policy secretaries, had not met with us for even a single time for discussions about our proposals,” the source said.

He said the government’s inaction over the past few years had brought “very serious negative consequences” to Hong Kong, especially amid a worsening unemployment scenario in an economy ravaged by the pandemic.

Hong Kong has about 14,000 active Uber drivers and the source said many of them had turned to the ride-hailing platform to make a living after losing their jobs.

However, the source said the Hong Kong office would continue to fight for favourable conditions for making it possible to move the firm’s regional headquarters to the city in future. 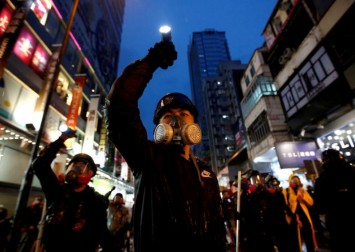 “By no means are we quitting the Hong Kong market.

"We still need the government to have an open dialogue with us,” the source said.

An industry source said Uber was very disappointed that the government had spurned its goodwill offer.

“Over the past six years, and especially in the past two months, the government has given the cold shoulder to the firm.

"The government’s response has dampened the enthusiasm of Uber for Hong Kong,” the source said.

It said the repeated threats of the government to increase crackdown on Uber also prompted the rail-hailing firm to reconsider its investment in the city.