Dr Anthony Tam says a sense of duty compelled him to join the front lines in the fight against the coronavirus.

When Dr Anthony Tam trained as an infectious disease specialist in Hong Kong he could scarcely have imagined he would be fighting a once-in-a-generation pandemic just three years later.

A discipline that boasts only 30 practising specialists in the city, and traditionally attracts the academically brightest, Tam said his education gave him a sense of duty to join the “dirty team”, and work in Covid-19 isolation wards when the virus hit the city at the start of the year.

“The responsibility has fallen onto me. I had to do it,” the 30-year-old said. “I know more about infectious diseases than some others. If I don’t set a good example, it’d be hard to persuade other colleagues to do it.

“But it was daunting, the virus has only just emerged in the world. We didn’t know how infectious or deadly it could be.” 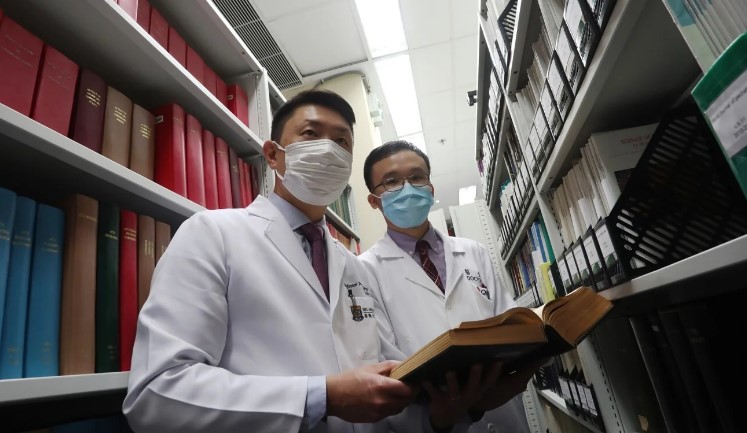 His first patients were a pair of tourists from mainland China who were among the first in the world to be diagnosed with Covid-19.

“They couldn’t quite believe they had the disease,” he said. “It took quite a while to explain to them they were confirmed.”

For the resident at Queen Mary Hospital’s department of medicine, bigger challenges arrived in the form of the city’s third wave, when infections spiked and rose to as many as 149 a day.

With the city’s total number of confirmed cases now beyond 4,900, and more than 100 deaths, the virus had stretched hospital capacity to the limit, Tam said.

One particularly tricky patient had lymphoma and could not be treated with interferon, a powerful antiviral drug used against the coronavirus, because of his pre-existing condition. Remedisvir, another antiviral medication, had “almost no effect” on him.

But after two therapies using convalescent plasma rich in antibodies, which was donated by recovered Covid-19 patients, the man eventually made a full recovery.

“There was a moment we thought we could lose him. It was quite a miracle,” said Ivan Hung Fan-ngai, a clinical professor of medicine at the University of Hong Kong (HKU), and Tam’s mentor.

Things were very different six years ago when Tam began his specialist training. Having entered HKU’s medical school in 2008, it was Ebola that was making the news in 2014, and his family was against him pursuing the discipline, worried he might become infected.

Read Also
Coronavirus: Hong Kong doctor shares his fears and ways of coping as he prepares for shifts on virus isolation ward 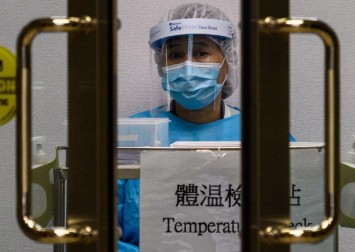 Tam said the satisfaction of being able to cure a patient was what had drawn him to the subject in the first place, that and the detective work hunting down a particular disease could involve.

“Unlike diabetes or high blood pressure which are difficult to completely get rid of, you can snuff out an infection so that your patient does not have to keep coming back for appointments,” he said.

Over the past nine months, Hung and Tam have been involved in looking after Covid-19 patients at Queen Mary Hospital, as well as researching transmission of the disease on the Diamond Princess cruise liner , and more recently, confirming the first case of Covid-19 reinfection.

Like Tam, Hung left medical school and immediately found himself in a world gripped by a virus outbreak, the severe acute respiratory syndrome epidemic in 2003.

It was there he would earn his stripes and eventually go on to become an infectious disease expert, much like his mentor, Professor Yuen Kwok-yung, who is advising the government on the coronavirus.

Ultimately, Tam wants to follow in their footsteps, but for now he is focused on fighting Covid-19 and preparing for a potential fourth wave that could hit the city in the next few months.