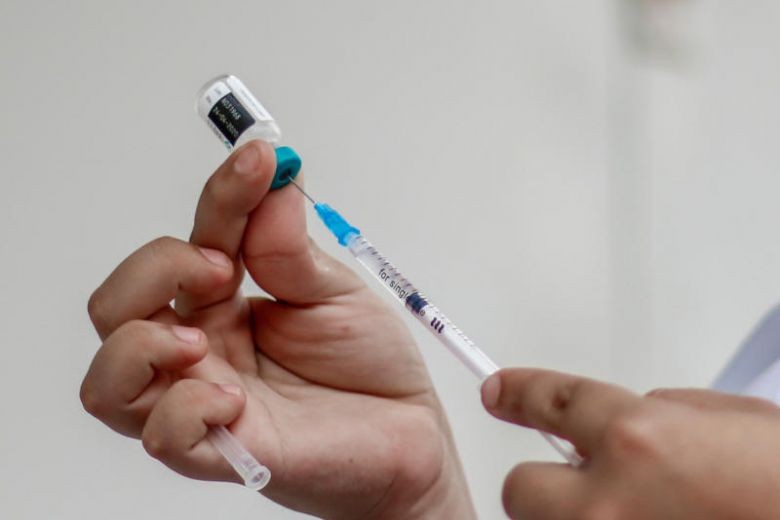 Changchun Changsheng Biotech Co in Jilin province was forced to pay about 9.1 billion yuan ($1.3 billion) in penalties on Tuesday after the drugmaker was involved in a human rabies vaccine safety scandal in July, the State Drug Administration said in a statement on Tuesday.

The company, based in Changchun, Jilin, is a major vaccine producer and has been entangled in controversy since July 15, when the State Drug Administration announced it found the company to be engaged in falsifying production and inspection records in the making of rabies vaccines.

The State Drug Administration annulled the rabies vaccine approval document and certificates for related products from the company and imposed a fine of 12.03 million yuan.

The Jilin Food and Drug Administration revoked the company's pharmaceutical production license, confiscated illegally produced vaccines and total income of 1.89 billion yuan from defective vaccine sales, and imposed a fine of 7.21 billion yuan, which was three times the value of the drugs it illegally produced and sold.

The total amount fined or confiscated stood at 9.1 billion yuan.

Fourteen company executives including Gao Junfang, board chairwoman, and others who bear direct responsibility were banned from engaging in drug production or marketing activities for life, according to the State Drug Administration.

Those suspected of crimes related to the case will be held criminally responsible by judicial organs, it said.

On July 29, Changchun police said 18 people from the company, including Gao, were arrested on suspicion of involvement in producing and selling vaccines of inferior quality.

Also on Tuesday, China's top securities regulator imposed a fine of 600,000 yuan on the company and a fine of 300,000 yuan each on four executives bearing direct responsibility based on investigation results and the Securities Law, said a statement published on the China's Securities Regulatory Commission website on Tuesday.

The CSRC also said it will give the four executives, including Gao, a lifetime ban on undertaking any securitiesrelated activities or holding posts of director, supervisor or senior manager of a listed company.

The sums of the fines represented the upper limits stipulated in articles of the Securities Law.