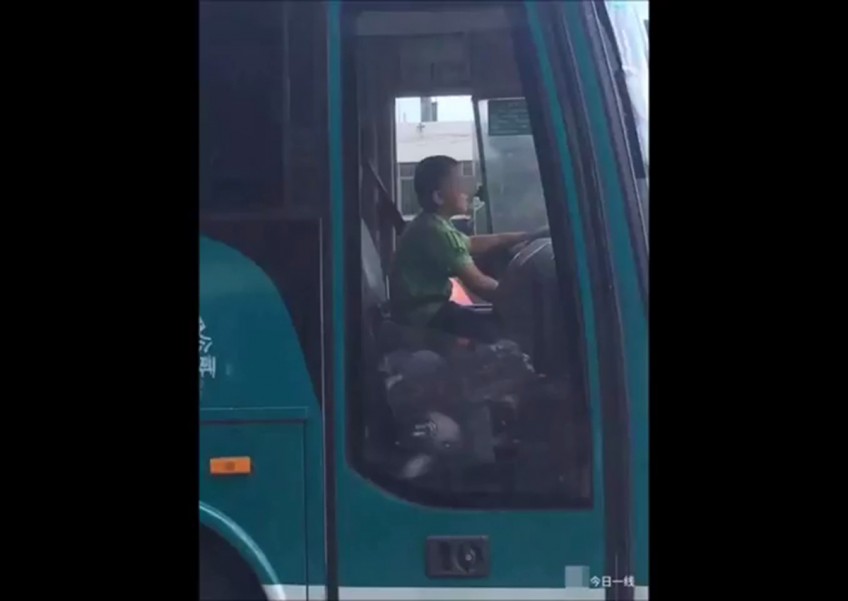 A twelve-year-old from China got to live the dream of most boys his age: the dream of driving their own vehicle. However, his feat proved to have legal consequences.

The youngster caused quite a commotion at the streets of Guangzhou last week, when he stole a public utility bus and drove it for 10 kilometers in open traffic.

According to the Southern Metropolis Daily, the unidentified boy drove for over 40 minutes and was only intercepted by authorities close to a local college.

The kid reportedly took over an unattended bus from a terminal in the Zengcheng district of Guangzhou, the capital of southern China's Guangdong province.

A footage shot by a concerned citizen showed the boy taking over the wheels of the bus, as it traversed to the main road. Several commuters witnessed the boy driving solo and immediately called up the police.

Luckily, they were able to apprehend the young driver before he caused an accident or traffic congestion.

Meanwhile, the operators of the stolen vehicle, Guangzhou Yueyun Bus Co., said the boy had a history of delinquency and previously stole mobile phones and wallets on multiple occasions.