For a woman in China, online shopping comes first before surgery

A woman in China asked to postpone her surgery for appendicitis all because of the "Double 11" festival, the most anticipated event for online shoppers.

Kwong Wah Yit Poh quoted the doctor, known only as Sun, as saying that the woman had asked to delay the surgery for fear that she would miss out on great deals offered during the festival.

"Double 11" or Singles Day is the biggest sales event in the world of online shopping, which takes place annually on Nov 11.

The doctor had checked on the woman, in her 30s, at the emergency ward of Zhejiang Province Hospital on Saturday night, which was just a day before the big occasion. 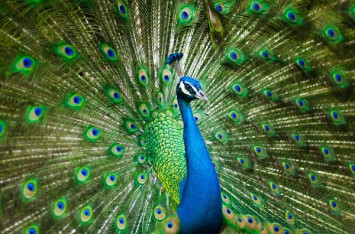 Dr Sun posted on WeChat, saying: "A patient asked to postpone her surgery for acute appendicitis until the next day. Why? She said there were only a few hours left to Double 11; what would happen to her shopping cart if she had her surgery now?"

Dr Sun gave in to her demand, saying her condition was not life threatening and could be controlled with medication.

However, during the monitoring process, the woman kept asking: "Is my condition worsening? Do I need to go for the operation now?"

When Dr Sun told her that she only required a minor surgery that could be completed in a short while, the woman heaved a sigh of relief.