Jill (full name not disclosed), 40, says she still feels the after-effects of the condition.

A woman has complained that two doctors failed to provide proper care after she gave birth in a private hospital in Hong Kong, saying they dismissed her life-threatening condition as postnatal depression.

The expatriate, who only gave her first name Jill, accused the doctors of delaying the diagnosis of her condition, which happened soon after she had given birth at Matilda International Hospital, a private institution on The Peak.

Though the incident happened almost four years ago, Jill said she was still feeling the after-effects of the condition, both physically and psychologically.

"I still suffer from recurrent headaches," the 40-year-old said, adding that the pain was so strong she required medication that contained morphine.

She also developed anxiety attacks and lost trust in doctors after the incident. "Their lack of care, we believe, led to my outcome."

Jill, who moved to Hong Kong from Japan about eight years ago, planned to take the case to the Medical Council, which regulates the city's doctors.

The experience began in July 2015 when Jill attended Matilda to give birth to her second child. Soon after her delivery, she developed intense headaches, which she described as being like "metal forceps pushing my skull from both ends", as well as nausea and repeated vomiting. 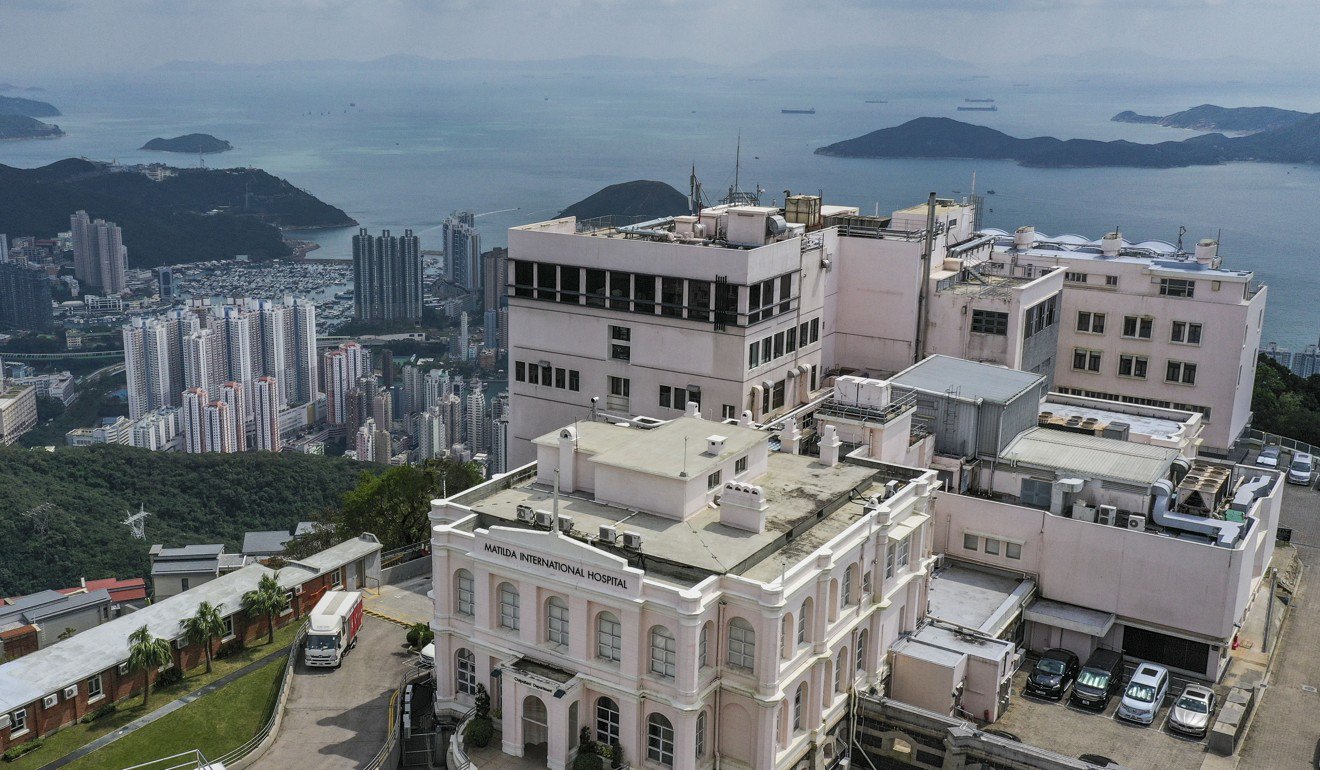 Jill had received examinations such as computed tomography and magnetic resonance imaging to find out what caused her pain. But she said the radiologist and the neurologist responsible for her care, whom she declined to name, misread those scans and failed to give her a proper diagnosis on time.

"They just kind of brushed it off as a postnatal depression," she said. "They were saying 'Oh it happens. When mothers give birth, they have depression'."

The doctors only realised Jill was actually suffering from a life-threatening condition called cerebellar tonsillar herniation, meaning part of her brain was being squeezed through the hole in the base of the skull, after she had stopped breathing. By then, she had already displayed severe headaches repeatedly for about a week after her delivery.

But after Jill had respiratory arrest and was resuscitated, it still took another five days for doctors to diagnose her brain problem.

It was then the doctors realised the problem might be caused by cerebrospinal fluid leak, a known - though rare - side effect of the anaesthetic administered before delivery. 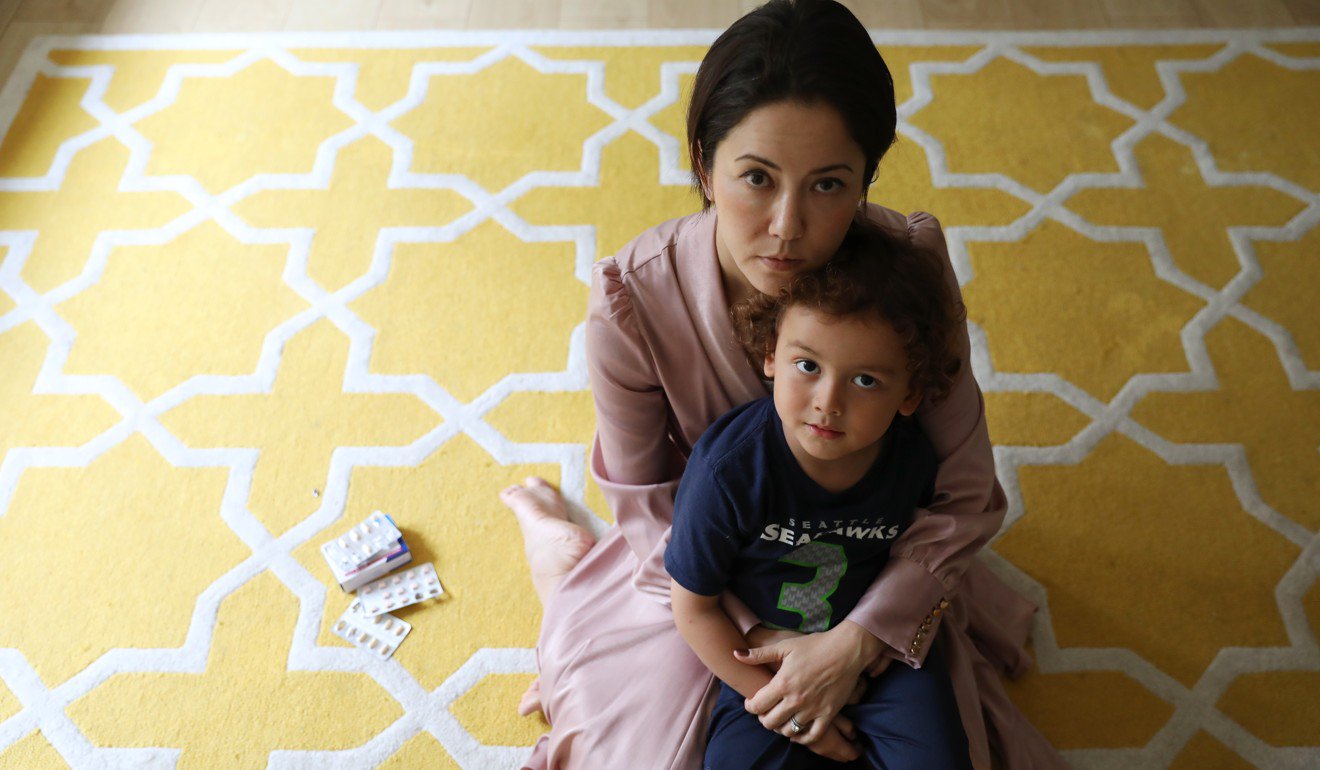 According to reports by overseas experts presented by Jill, one commented that it was "not an acceptable neurological conclusion" for the neurologist in question to say that Jill's symptoms such as headaches might be due to postnatal depression. That report also said there was "a lack of thinking" as the neurologist did not consider other diagnoses, adding that the failure to do so "was a breach of duty towards her".

Another expert said the radiologist "fell below the standard expected of a reasonable and competent radiologist", as he failed to notice Jill's brain problem in the scans. 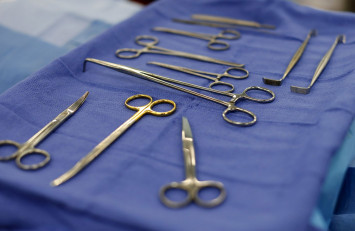 A spokeswoman for Matilda said the hospital could not comment on the case.

"We are not able to answer on behalf of the patient's doctors as her specialists have better understanding," she said.

Upon the Post's inquiry, the accused neurologist said he did not remember suggesting Jill was suffering from postnatal depression.

"Looking back, there was still room for discussion about whether her [herniation] was that serious that it could explain all her symptoms," the doctor said.

The radiologist in question did not reply to the Post's inquiries.