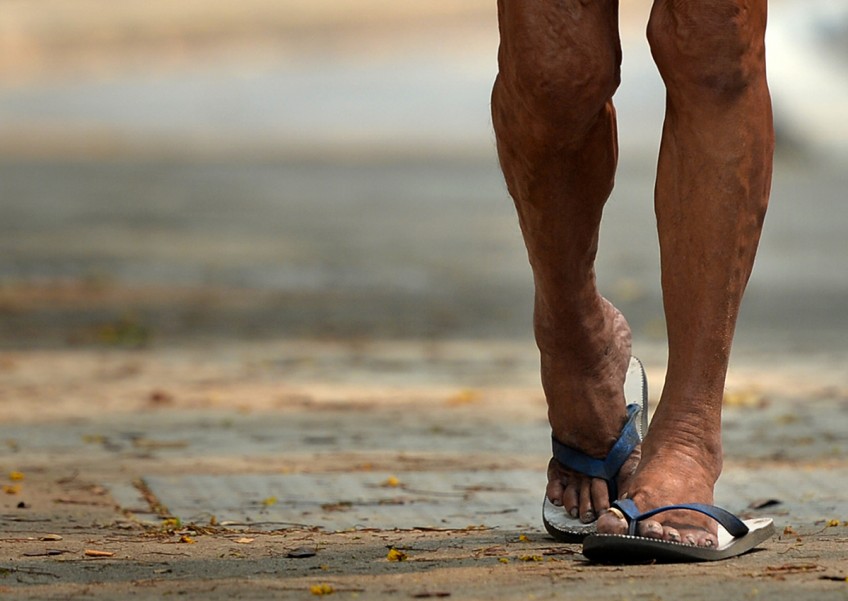 A woman in Xian, China, allegedly asked her 78-year-old mother, who suffers from a brain disease, to stay in a jeep or hallway for days, Sin Chew Daily reported.

The daughter even left a note on the vehicle allowing its use but on condition that the person takes care of the woman inside the jeep.

She is said to have also included another note asking people not to send her mother to hospital.

According to a neighbour, the woman started treating her mother, a former teacher, badly since last year after the latter became unable to care for herself.