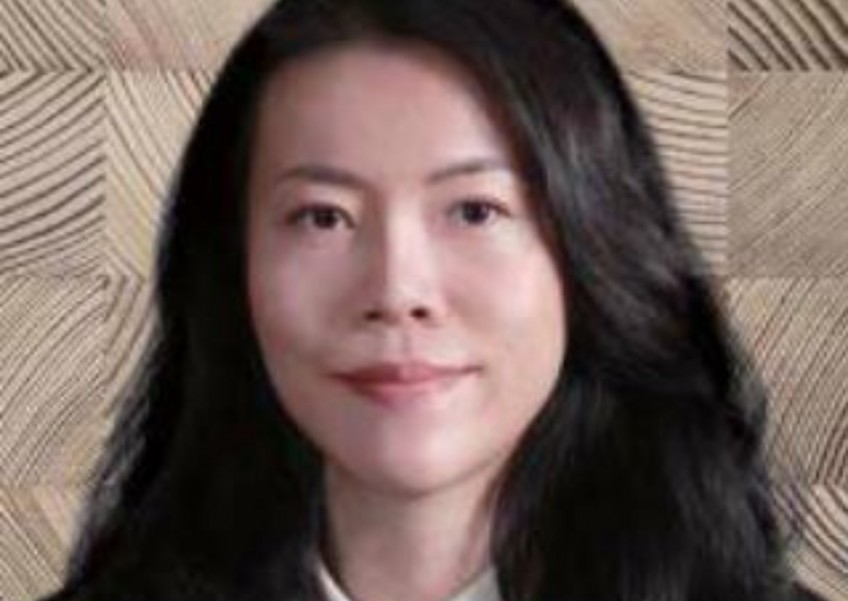 Yang Huiyan, vice-chairwoman of Country Garden, ranked first on the list of richest Chinese women for the sixth consecutive year, according to Hurun Richest Woman in China 2018 released on Tuesday.

The list calculates the personal wealth, not the family wealth, of women entrepreneurs. Most of the names on the list are from real estate and manufacturing.

"China accounts for 60 per cent of the world's most successful female entrepreneurs, while Chinese women make up one-fifth of the world's female population," said Rupert Hoogewerf, chairman and chief researcher at Hurun Report. "Reform and opening-up, as well as entrepreneurship of Chinese women, can be the reason behind this story," he added.
[[nid:411459]]
#richest#Women
SUBSCRIBE TO OUR NEWSLETTER
Your daily good stuff - AsiaOne stories delivered straight to your inbox