China-made ingredients for ramen on the boil 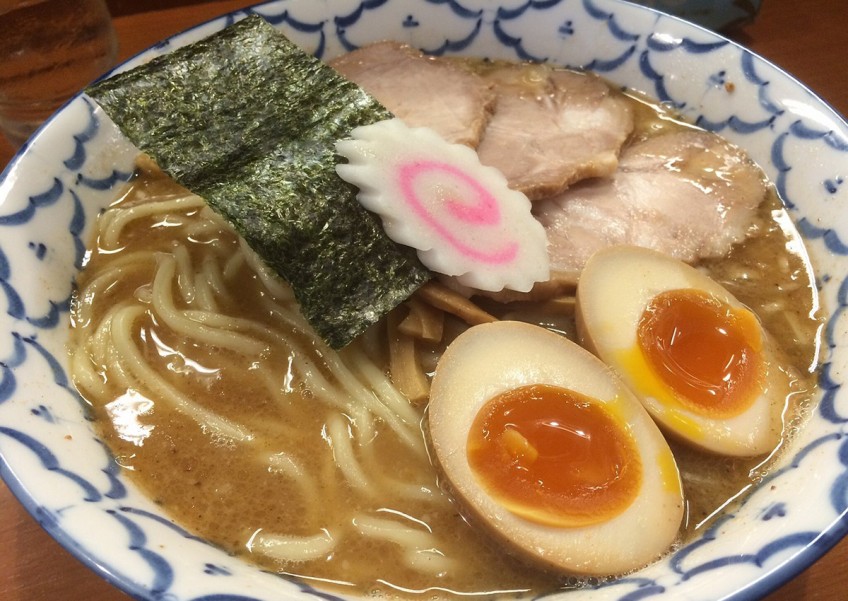 TOKYO - Prices for Chinese-made ingredients that are essential in cooking ramen - a hugely popular dish in Japan - have continued to rise in recent years as production declines.

Among these essential ingredients are menma (braised bamboo shoots), bean sprouts and garlic. Many Chinese farmers are switching from these to other crops.

Japan's food-makers and food service industry heavily rely on cheaper foodstuffs imported from China. Menma, which is made by drying Chinese bamboo shoots, is a good example. China supplies more than 90 per cent of the menma consumed in Japan.

China's annual menma production has tumbled 30 per cent in the past five years, from 5,000 tons to 3,500 tons, with farmers switching to oranges and bananas, which are easier to cultivate, according to a menma producer and seller in Tokyo.

There is another factor behind Japan's menma shortage - a Japanese food boom in the US and Europe has diverted a lot of what is left of China's bamboo shoot-based food exports from Japan.