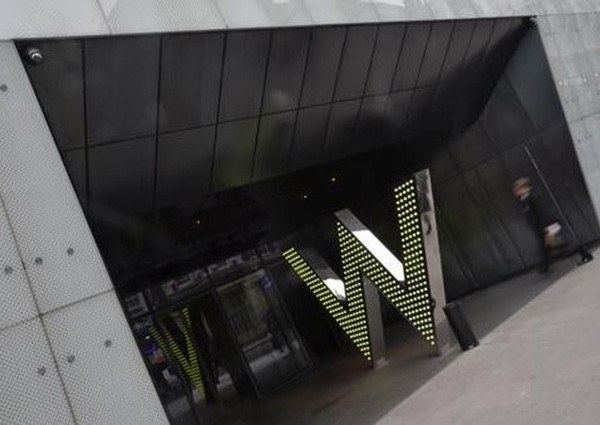 Starwood said Monday it had received the $76 per share offer on March 10 from the consortium, topping Marriott's US$63.74 per share cash-and-stock offer that Starwood accepted last November.

"Starwood's Board of Directors has not changed its recommendation in support of Starwood's merger with Marriott," Starwood said in a statement.

The Stamford, Connecticut-base company said that it "will carefully consider the outcome of its discussions with the consortium in order to determine the course of action."

Marriott said it "reaffirmed its commitment to acquire Starwood Hotels & Resorts Worldwide, Inc. to create the world's largest hotel company." Marriott said it had been notified by Starwood of the unsolicited bid from a group led by Anbang on March 11.

Marriott noted the Anbang offer was "highly conditional and non-binding," while it had sufficient cash resources for its own bid and there was no financing contingency in the deal.

Marriott shareholders were scheduled to meet March 28 to vote on the Starwood acquisition.

Anbang, which once specialised in car insurance, stormed onto the international property market last year by acquiring New York's Waldorf Astoria Hotel for nearly US$2 billion.