China's HNA in talks to take control of Singapore's CWT for $1b: Sources 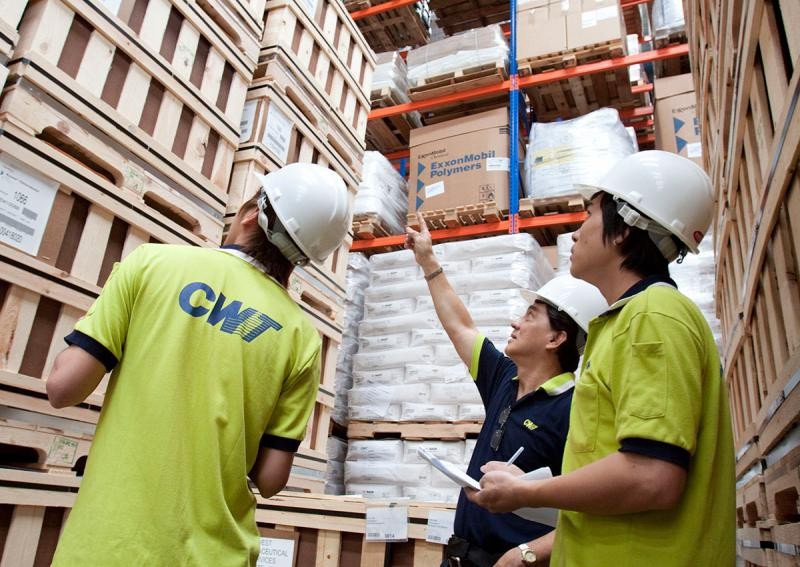 SINGAPORE - Chinese conglomerate HNA Group is in talks buy a controlling stake in Singapore-listed logistics firm CWT Ltd in a deal worth around US$1 billion (S$1.36 billion), two people familiar with the deal said.

One of the sources said on Friday that a deal could be announced as early as next week.

CWT insiders, including the chairman and his family, own nearly 65 per cent of the company, Thomson Reuters data shows. Shares in CWT were up 7 per cent on Friday.

CWT did not immediately respond to a Reuters query.

HNA Group did not immediately respond to requests for comment.

HNA is among the Chinese companies that have been splurging on foreign acquisitions to sidestep slowing domestic growth. The total value of Chinese outbound acquisitions topped US$100 billion for the first time last year.