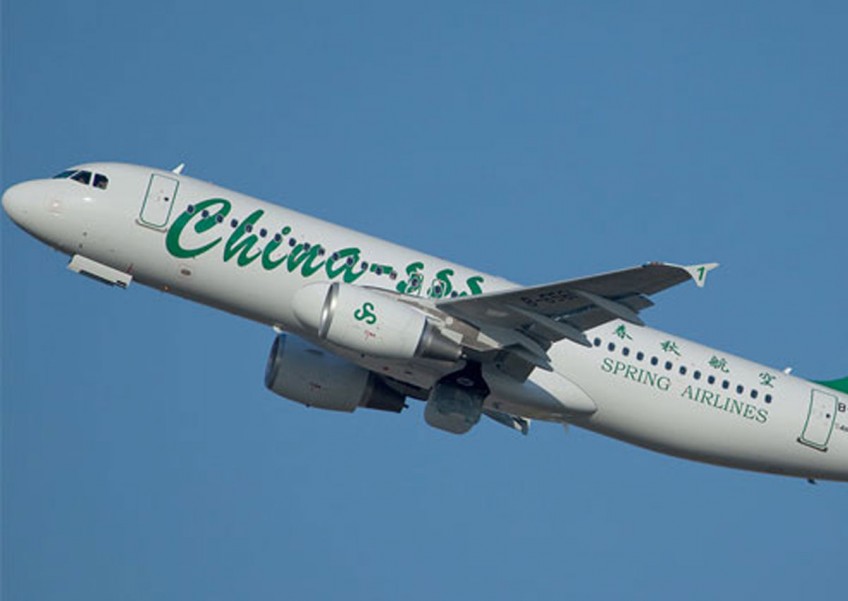 Shanghai-based Spring Airlines has applied to launch a direct flight to the North Korean capital Pyongyang, making it the first budget airline and the third airline to run scheduled flights to the country, according to the civil aviation authority.

The budget carrier hopes to launch four flights a week using an Airbus 320 from its hub, Shanghai's Pudong airport, in early February, 2016, although the proposal is pending approval from both the North Korean authorities and the Civil Aviation Administration of China, a Spring Airlines spokesman said.