CMA CGM to proceed with NOL takeover after China all-clear 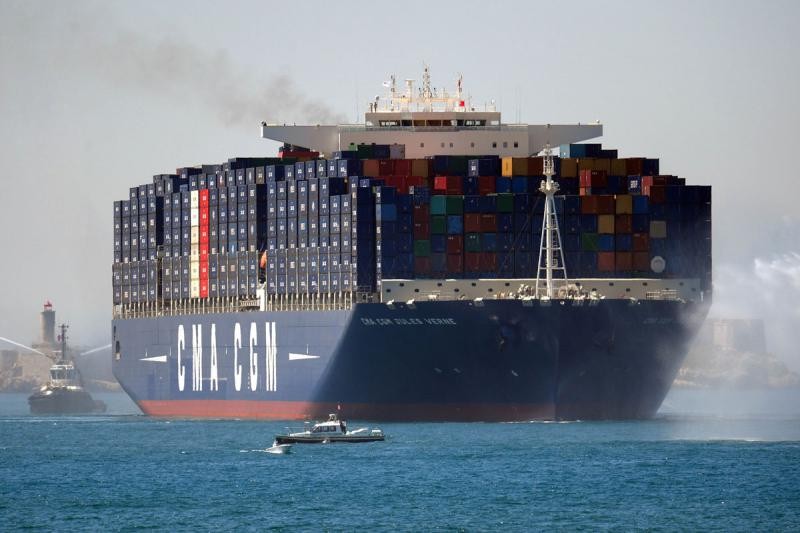 PARIS - CMA CGM, the world's third-largest container shipping firm, is to go ahead with its planned acquisition of Singapore's Neptune Orient Lines (NOL) after receiving regulatory clearance from China, the French group said.

CMA CGM received on Wednesday confirmation of the deal's approval by the anti-monopoly Bureau of the Chinese Ministry of Commerce (MOFCOM), it said in a statement. "With regulatory approvals now received from MOFCOM and the European Commission on its proposed voluntary general cash offer for NOL as announced on 7 December 2015 (Offer), CMA CGM expects to announce the Offer by June 2, 2016 (before 7 a.m.) at the latest," it said.

The European Commission gave its approval to the deal at the end of April.

The takeover offer worth US$2.4 billion (S$3.31 billion) marks CMA CGM's biggest ever acquisition and comes as container lines seek to cope with a severe market downturn through greater scale.

The Marseille-based, family-owned firm swung to a net loss in the first quarter due to weak freight rates, although it said its volumes continued to grow faster than the industry average.