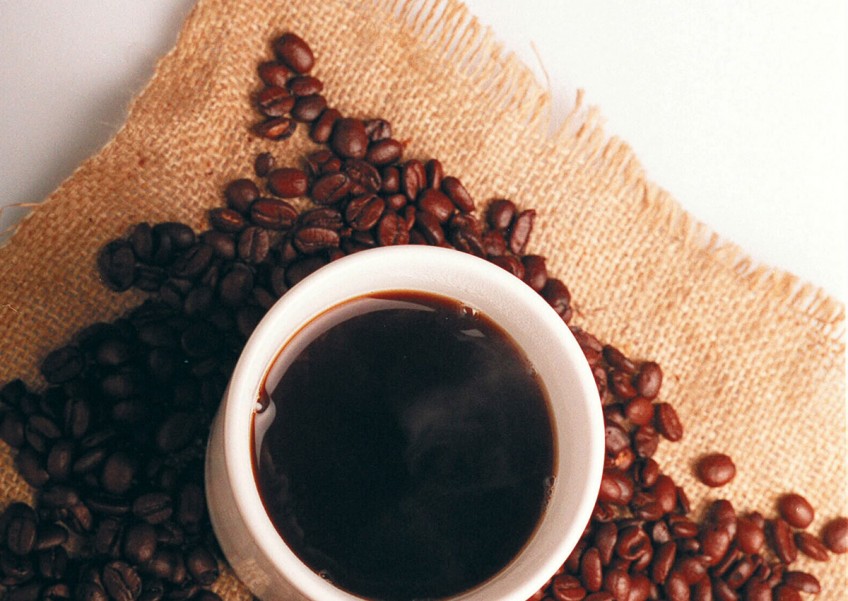 It is not uncommon for many people to ask their doctor whether coffee is good for health, especially if they have heart disease or are pregnant. The recent 2015 USA Dietary Group Advisory Committee (DGAC) examined the current evidence on coffee and caffeine consumption.

Generally, while consumption of caffeine-containing beverages, such as coffee and tea are safe, children, pregnant women and women considering conception should avoid consumption of high levels of caffeine in, for example, energy drinks and fortified foods. Generally, there is strong evidence to show that moderate coffee consumption (3-5 cups/day or up to 400 mg/day of caffeine) is safe and can even be beneficial.

While coffee consumption appeared to contribute significantly to elevation in "bad" or LDL cholesterol, this effect is seen only in unfiltered coffee and not for filtered coffee.

In a meta-analysis of observational study data, including prospective, retrospective, and case-control studies, higher amounts of coffee or caffeine had no association with risk of atrial fibrillation, but low doses of caffeine (<350 mg/day) appeared to have a protective association. In addition, coffee consumption of 1-5 cups/day was found to be inversely associated with risk of heart failure in a meta-analysis of five prospective studies. A non-linear association was documented and the lowest risk was observed for 4 cups/day.

Data from 40 prospective cohort studies with an average follow-up of 14.3 years found a 13 per cent lower risk of total cancer among coffee drinkers compared to non-drinkers or those with lowest intakes. Coffee intake appears to show a beneficial association with reduced risk of liver cancer, breast cancer, endometrial cancer, oral and pharyngeal cancer.

Coffee and the brain

There is consistent evidence to support an association between coffee intake and decreased risk of Parkinson's disease. There is limited evidence to show that coffee consumption is associated with a modestly lower risk of cognitive decline or impairment and lower risk of Alzheimer's disease.

However, high caffeine consumption is associated with a small increased risk of miscarriage, stillbirth, low birth weight, and small gestational age (SGA) births. Presently, as the data is limited, the DGAC is unable to identify a level of caffeine intake beyond which risk of pregnancy-related complications increases. Overall, pregnant women and those planning for conception should exercise restraint in coffee consumption and follow the recommendations of the American Congress of Obstetricians and Gynaecologists to not consume more than 200 mg of caffeine per day (approximately two cups of coffee per day).

Evidence on the effects of excessive caffeine intake on the health of adults or children (>400 mg/day for adults; undetermined for children and adolescents) is limited. Some evidence links high caffeine intake in the form of energy drinks to certain adverse outcomes, such as caffeine toxicity and cardiovascular events. Randomised controlled trials (RCTs) on the relationship between high-caffeine energy drinks and cardiovascular risk factors and other health outcomes report mixed results. Evidence also is limited on the health effects of mixing alcohol with energy drinks, but some evidence suggests that energy drinks may mask the effects of alcohol intoxication, so an individual may drink more and increase their risk of alcohol-related adverse events.

Early safety signals consisting of case reports of adverse events associated with high-caffeine drink consumption, including increased emergency room visits, indicate a potential public health problem. The DGAC agrees with the American Academy of Pediatrics and the American Medical Association that until safety has been demonstrated, limited or no consumption of high-caffeine drinks, or other products with high amounts of caffeine, is advised for vulnerable populations, including children and adolescents. High-caffeine energy drinks and alcoholic beverages should not be consumed together, either mixed together or consumed at the same sitting. This is especially true for children and adolescents.

The Food and Drug Administration in the USA defines the upper limit of moderate caffeine intake in healthy adult populations (excluding pregnant women) as 400 mg/day, beyond which consumption is considered excessive. For children and adolescents, the current guideline, based on Health Canada recommendations, defines the upper limit as not more than 2.5 mg of caffeine per kg bodyweight per day.

While coffee, tea and soft drinks have been the main sources of caffeine, caffeine-containing energy drinks are presently becoming a source of concern. The Institute of Medicine under the auspices of the FDA conducted a workshop on caffeine intake and concluded that children and adolescents are a potential vulnerable group, in whom caffeine intake could have detrimental health consequences.

In 2014, the Centre for Disease Control in the USA has publicly stated that high caffeine content in energy drinks can mask the intoxicating effects of alcohol, without any effect on the metabolism of alcohol by the liver. Hence, the high caffeine may result in an "awake" state of intoxication, thus increasing the risk of alcohol-related harm and injury.

Dr Lim is the medical director at Singapore Heart, Stroke & Cancer Centre. He is also the founding editor of 'Heart Asia', a journal of the British Medical Journal Publishing Group. He has been appointed Emeritus President of the Asia-Pacific Heart Association and is currently the vice-president of both the World Chinese Doctors Association and the World Federation of Chinese Cardiovascular Physicians.

This series is brought to you by Heart, Stroke and Cancer Centre. It is produced on alternate Saturdays.

This article was first published on July 25, 2015.
Get The Business Times for more stories.