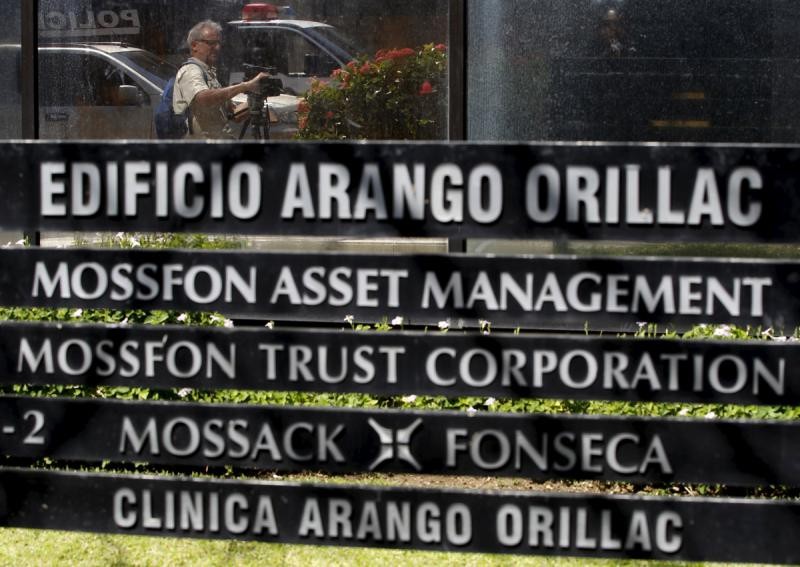 The deal, set to be signed by the Panamanian and Colombian presidents in June, would establish an initial phase of information sharing until 2018, after which the process would become automatic, the two countries said. "It's important that this information is only used for fiscal issues and that it remains confidential," Panamanian finance minister Dulcidio de la Guardia said after a meeting with his Colombian counterpart in Panama City.

The accord was reached after lengthy negotiations that began at the end of 2014.

The deal would improve Colombian authorities' oversight of funds kept in Panama by its citizens, Colombian finance minister Mauricio Cardenas said. "For countrymen with income or assets in Panama, it's very important that they take advantage of this opportunity to normalise their situation, paying a penalty of 11.5 per cent," he said.

The agreement comes amid revelations by the Panama Papers that have sparked global scrutiny of offshore banking.

Many Colombians legally keep funds in dollar-denominated accounts in Panama, which has signed financial agreements with around 20 other countries, including an information-sharing accord with the United States.