Condo resale prices up amid higher volume of transactions 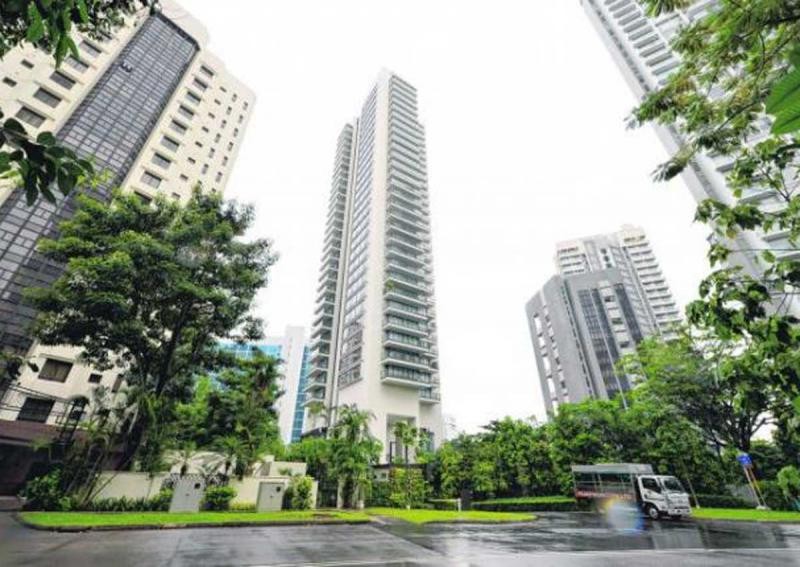 RESALE prices of non-landed private homes rose for the third straight month last month alongside higher sales volumes - signs perhaps that sentiment in the property market is perking up.

Prices of resale private condominiums climbed by 0.4 per cent last month over April, while transactions shot up 35.7 per cent with an estimated 840 units resold last month compared with 619 in April, SRX Property said yesterday.

"A significant contributor to the increase in volume is the greater number of resales at OUE Twin Peaks under the deferred payment scheme," SRX noted.

Analysts told The Straits Times yesterday that prices are seen to be stabilising and "astute buyers" have been active in the resale market.

"The market could possibly be bottoming, as SRX figures show that resale prices have been rather stable in the past year.

"However, given the headwinds in the market, we do not anticipate any significant upswing in prices in the short term," said ERA Realty Network key executive officer Eugene Lim.

PropNex Realty chief executive Ismail Gafoor added: "The increasing interest rates could also have pushed them to buy at the current lower prices as compared to waiting longer."

Overall resale prices for non-landed private homes rose 0.2 per cent in May over the same month last year.

"It seems to suggest that sentiment may be slowly improving. That said, buyers are still very price-sensitive in part due to the cooling measures," said OrangeTee senior manager for research and consultancy Wong Xian Yang.

One statistic that stood out in the latest data was the 4.7 per cent increase in resale prices in the core central region in May compared with the same period a year ago.

ERA's Mr Lim said this was the highest increase in resale prices for city homes since the roll-out of the total debt servicing ratio framework in June 2013.

Based on caveats lodged in May, OUE Twin Peaks sold at least 66 units while Ardmore Three moved at least 19 units in the month, analysts said.