Cordlife board queried over ex-CEO's departure 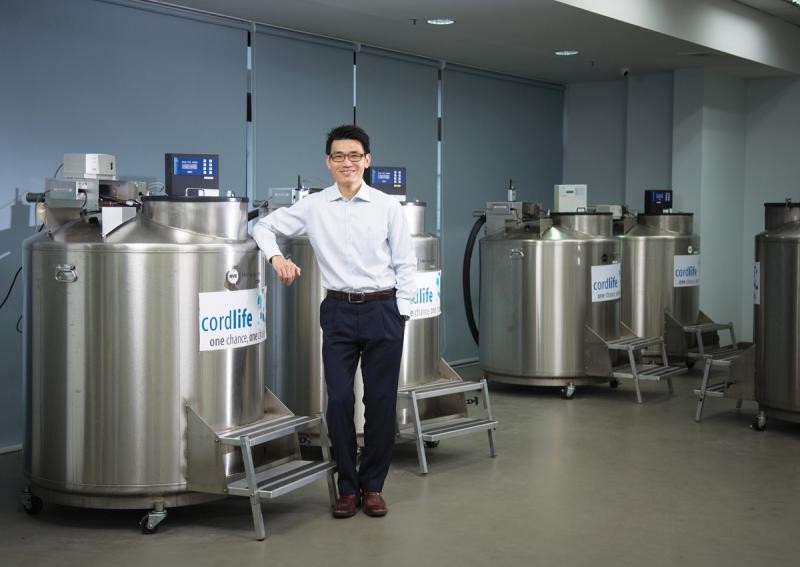 About 80 shareholders at a dialogue session, which was held after the firm announced that it went into the red in the third quarter, were told by chairman Ho Choon Hou and independent director Goh Jin Hian why Mr Yee had resigned in late March.

Dr Ho, also a co-founder of Cordlife, said both parties parted ways amicably after the nomination committee decided not to renew Mr Yee's contract on the grounds that the company, under his lead, had not been able to grow core earnings.

Mr Yee's contract was terminated following the remuneration committee's decision that his contract term granting him up to 10 per cent of company profit was not reasonable and should be renegotiated, added Dr Goh, who chairs the committee.

But some shareholders were unhappy to see Mr Yee go abruptly, with one asking: "If it's over performance issues, why wasn't he given at least a notice period to improve things? And now suddenly the company has no CEO."

Dr Ho said the decision was made because Mr Yee was deemed "not the right candidate to take the company forward".

Others wondered why the board last month allowed the appointment of five new non-independent directors. They said they feared the new additions, representing shareholders such as KunLum Investment, could disrupt board cohesion.

Dr Ho responded that there is only "one camp" within the board.

The rancour at the session held at Capital Tower stems partly from the perception among some shareholders that Mr Yee was ousted by board members siding with major investor Golden Meditech.

The Chinese firm bought Cordlife's shares in China Cord Blood Corporation (CCBC) last year. A shareholder at the dialogue yesterday questioned whether the deal price was in the best interest of all investors.

Dr Ho pointed to the firm's third-quarter results released earlier yesterday, noting that the company has not been on the right track to grow its core operating earnings.

Dr Ho added that the current management, led by newly appointed chief operating officer Tan Poh Lan - former chief executive of Fortis Healthcare - will focus on growing relationships and trust in South-east Asia, where Cordlife's market penetration in countries such as Indonesia and the Philippines has not been sufficient.

Cordlife shares closed up three cents or 2.01 per cent yesterday at $1.525, ahead of the dialogue session, which was organised by the Securities Investors Association Singapore.