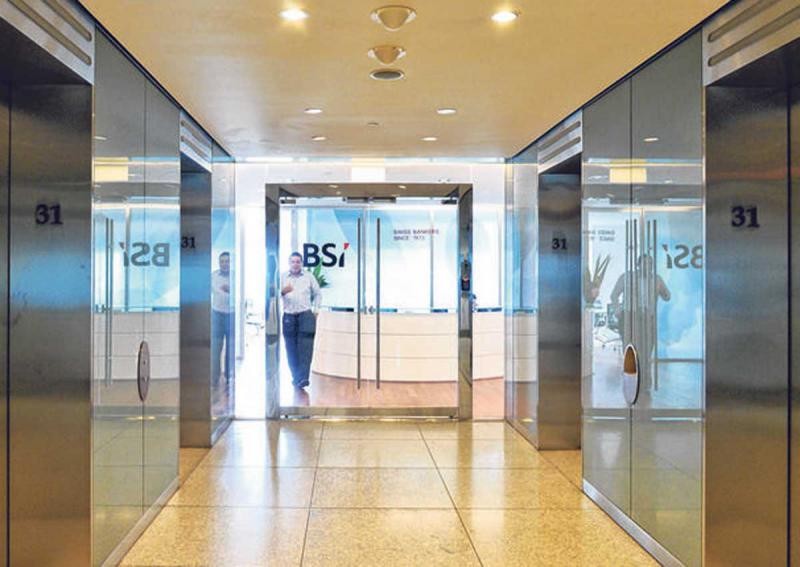 Singapore - The Singapore state court has fixed July 28 for the criminal case disclosure conference (CCDC) in the case involving former BSI employee Yeo Jiawei, who has been charged with nine offences ranging from money laundering, cheating, forgery and obstruction of justice in an ongoing probe into 1Malaysia Development Bhd.

In court on Wednesday, Singapore chief prosecutor Tan Ken Hwee said that the CCDC was in relation to two charges filed against Yeo under Section 204A of the Penal Code for intentionally perverting the course of justice.

However, Yeo's lawyer, Nicklaus Tan of Harry Elias Partnership, submitted that the CCDC should proceed in relation to all the charges and not just the two supporting charges on the basis that it may be a "live issue between prosecution and defence".

Mr Nicklaus Tan also indicated that the defence hoped to have the trial in September if possible.

The CCDC is a formalised disclosure process where the prosecution and the defence reveal aspects of their cases and the evidence at the pre-trial stage to facilitate smoother trials.

Yeo, 33, has been described by prosecutors as having played a key role in the last three years in what is described as the "most complex" and "one of the largest money laundering cases ever" involving alleged illicit transactions and money flows in and out of Singapore.

He has been in custody since April 16 and was initially held in an isolated cell at the Police Cantonment Complex and since moved to Changi Prison and has been denied bail.

Yeo appeared in court in person on Wednesday where his wife and several family members were also present.

He is so far one of two and the only former BSI employee who has been charged in the ongoing probe by Singapore's Commercial Affairs Department into what is widely believed to be the 1MDB money trail. The other person, Kelvin Ang Wee Keng, who The Business Times understands was a former remisier at Maybank Kim Eng Securities, was charged for corruption on April 20. The pre-trial conference for Ang's case has been scheduled for June 30.

Last week, in a rare move, the Monetary Authority of Singapore ordered BSI Bank to shut down its operations here due to suspicious transactions and named six individuals, including Yeo, whom it said has been referred to the public prosecutor for criminal offence assessment.

After the court session, when asked by reporters if the five were required to remain in Singapore or could leave the country, Mr Tan Ken Hwee replied: "We will try to ensure that persons who can assist in investigations remain in Singapore. In suitable cases, this means that passports are surrendered to law enforcement agencies."

This article was first published on June 2, 2016.
Get The Business Times for more stories.