The dark side of an elite Korean school 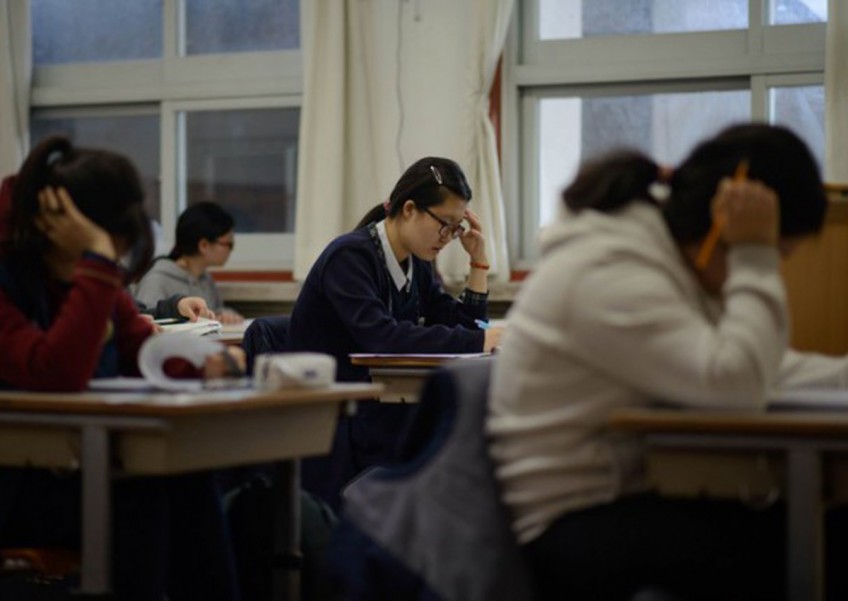 The multiple cases of irregularities city education officials have found in their recent audit of the Hana Academy Seoul make one wonder whether the school - specifically its board members and staff - is qualified to educate some of the nation's brightest students.

The audit, initiated following tips from a whistle-blower - a teacher from the school - exposed an assortment of wrongdoings and irregularities. School officials gave high-valued contracts - without going through the legally required public bidding process - to firms run by people related to the Hana Financial Group, which controls the school's board of trustees.

They also ignored transparency and fairness in hiring teachers. Auditors also said school officials are suspected of having covered up a case of school violence in which the son of a former Blue House official was involved.

The most outrageous thing is that the elite high school did not have qualms about rigging the results of admission exams. In 2011-2013, the school gave additional points favouring male students, which benefitted a total of 90 students. In other words, 90 female students who had the academic ability and potential to apply to Hana lost out due to fraud.

School officials were quoted as saying they did so to maintain an even male-female ratio of students, citing the fact that the school has one dormitory building for each gender. It is simply ridiculous that they resorted to fraud only because of dorm space.

Some people claim that ideological bias in the Seoul Education Board, which is led by a liberal superintendent, could have had some influence on its audit of what is often called a "school for the rich."

As the education office has pledged, it should ask the prosecution to investigate the cases, and based on the probe outcomes, take whatever steps are necessary.

Hana's motto is "The World Nurtures Me. I Nurture the World." The world that nurtures students there should be one of honesty and fairness, not dirty tactics.