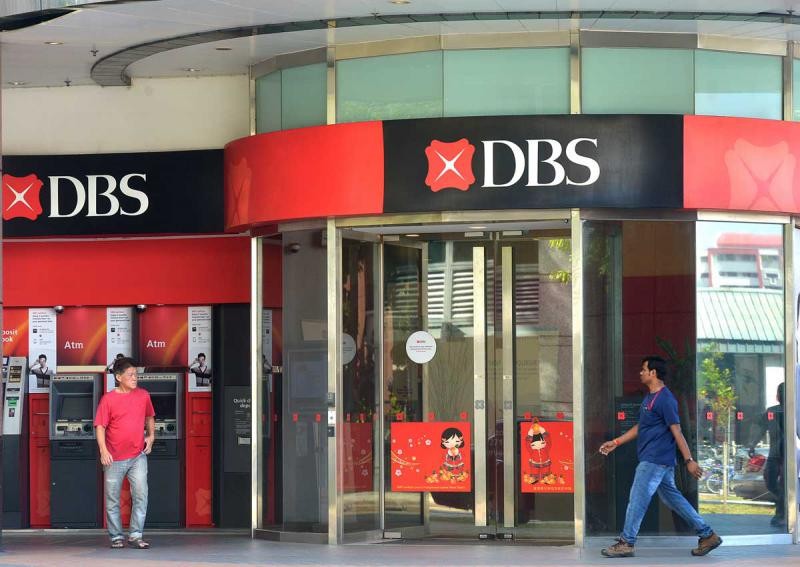 DBS Bank has been named the World's Best Digital Bank by international publication Euromoney at its annual awards.

It was also named Asia's Best Bank at the Euromoney Awards for Excellence in London last Wednesday (July 6).

DBS' two awards are the first for a Singapore bank.

It beat out contenders such as BBVA, ING and Citi to snag the award for World's Best Digital Bank.

"Leaders in digital banking talk about the difference between digitising aspects of a bank and creating a truly digital financial institution," said Mr Clive Horwood, editor of Euromoney magazine.

"DBS is doing this better than any other bank. It is demonstrably the case that digital innovation pervades every part of DBS, from consumer to corporate, SMEs to transaction banking and even the DBS Foundation," said Mr Horwood.

Mr Piyush Gupta, chief executive of DBS Bank, said the award was a ringing endorsement of the work DBS has done in the digital sphere.

"Winning Euromoney's World's Best Digital Bank award is great encouragement to us, and testament to the strides we've made in re-imagining banking," he said in a press statement on Monday (July 11).

DBS has made a number of strides in the digital arena, including launching India's first mobile-only bank, digibank, in April.

In 2015, more than half of DBS' small and medium-sized enterprise customers opened accounts with the bank digitally.

More than 90 per cent of the bank's remittance transactions are also performed by customers digitally, using the DBS Remit service.

DBS will also be introducing voice biometric authentication at its Singapore Customer Centre by the end of this year, said the bank.