Deal reached over US gynecologist who secretly taped patients 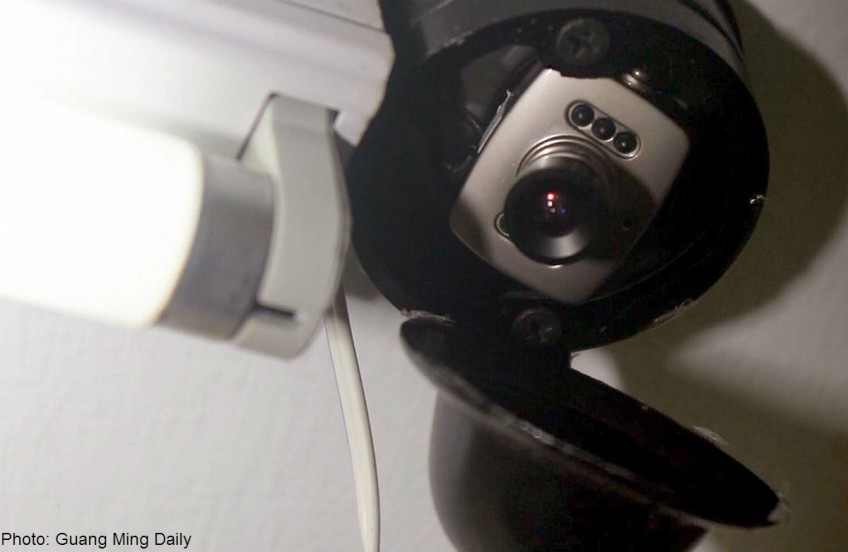 WASHINGTON - A leading US medical school is set to pay $190 million (S$235 million) to patients of a gynecologist who secretly photographed and videotaped them in his office, lawyers said Monday.

At least 8,500 women are party to the class action suit involving Johns Hopkins University in Baltimore, Maryland and physician Nikita Levy, who took his life in February 2013.

In a statement, Jonathan Schochor and Howard Janet, lawyers for the plaintiffs, said a proposed settlement of $190 million had been approved by the Baltimore City Circuit Court.

"When learning of Dr. Levy's behaviour, our clients were extremely distraught. They felt a great breach of faith and trust. They felt betrayed," they said.

"Now, with this proposed settlement, we can begin the process of healing our community." Levy, a longtime women's community health physician on Johns Hopkins' staff, used a camera hidden inside a pen, among other surveillance devices, to surreptitiously record his patients.

"There were also allegations of boundary violations," Schochor and Janet added without elaborating.

Levy committed suicide in his suburban home two weeks after the allegations against him first surfaced, putting a plastic bag over his head and filling it with helium. He was 54.

He left behind a farewell letter to his wife as well as computer hardware which, according to police at the time, contained an "extraordinary amount of evidence." The Johns Hopkins University School of Medicine is widely regarded as one of the top medical schools in the United States.