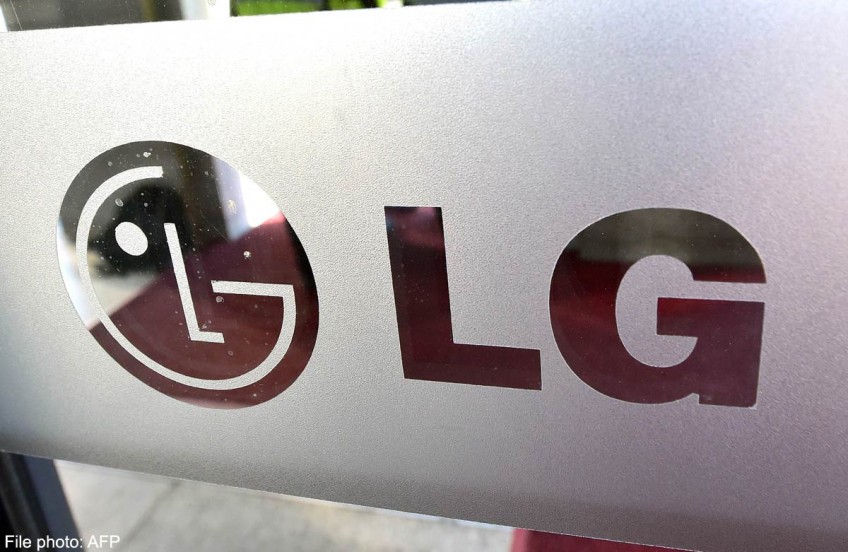 Mobile carriers in South Korea are stepping up their efforts to establish a joint mobile application market to challenge Google's Play Store and Apple's App Store.

KT, LG Uplus and SK Telecom's subsidiary SK Planet said Friday they held a meeting with mobile app developers to discuss the "One Store project" earlier in the day.

Around 150 developers participated in the meeting held at SK Planet's headquarters in Pangyo Techno Valley, Gyeonggi Province, according to the firms.

Developers will be able to publish their apps on the joint app market and monitor analysed data including the number of downloads and sales, while the mobile subscribers of all carriers can download the apps from one market, called the One Store, which will open in May.

The three carriers also plan to launch a joint website for app developers ― dubbed the Joint Developers Center ― in April and run a joint customer centre.

"The One Store and online developers' centre will save the trouble of making applications for each app store operated by mobile carriers," an official from KT said.

A market analyst predicted that the integrated app store would be able to gain some ground against Google and Apple, the leaders in the domestic market.