After miscarriage, women seek support and emotional outlet on Instagram 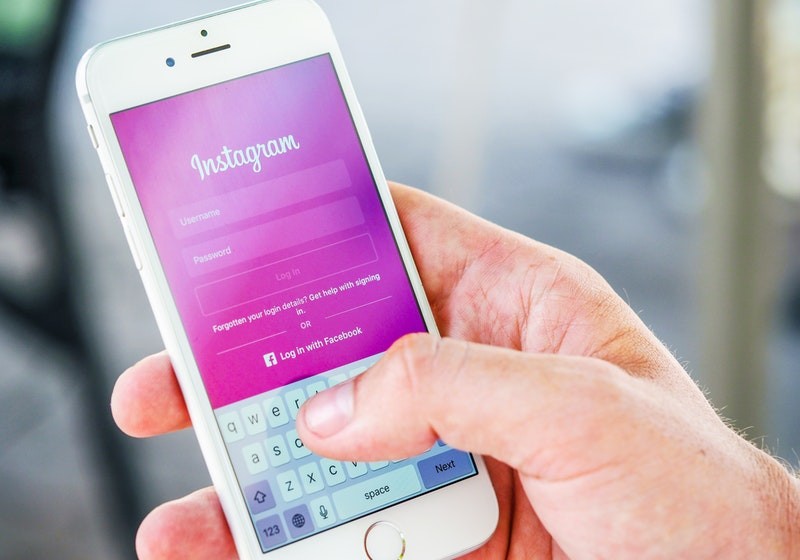 Expressing grief and other emotions, and connecting with others who have had similar losses, are some of the ways women use the photo-sharing platform Instagram to cope with a miscarriage, researchers say.

In analysing hundreds of posts under the "ihadamiscarriage" hashtag, the study team observed that women use the social media site for finding community and "breaking the silence" around pregnancy loss.

Healthcare providers should consider discussing this outlet as a resource, the researchers write in Obstetrics & Gynecology.

Up to 20 per cent of pregnancies result in miscarriage, and while information on diagnosis and medical care is widely available, the psycho-social implications of fetal loss are less widely discussed, the authors note.

"Our culture has a convention of not disclosing pregnancies until they are in the second trimester - when it is 'safe' to tell people, because the pregnancy is probably going to be fine," said study leader Dr Rebecca Mercier of Sidney Kimmel Medical College in Philadelphia.

This means many women go through miscarriage without social support and are often in situations where they are coping with and possibly grieving a loss that others may not know, she said.

Mercier and her team were interested in getting a more "unfiltered view" of women's responses to miscarriage by looking at how women described their experiences on Instagram.

The researchers reviewed 200 Instagram posts selected over five days in the spring of 2019 with the #ihadamiscarriage tag, a campaign started by Los Angeles-based psychologist Jessica Zucker.

The overarching theme behind sharing experiences on social media was to seek support and to offer it, the researchers found. Miscarriages were depicted as pivotal and life-defining moments, with posts that reflected women's new identity as a mother despite having lost their baby.

Grief was the most commonly expressed emotion, followed by conflicted emotions, anger, regret and hope.

Many posts were found to contain not just one emotion, such as grief, but described several feelings simultaneously, the study team notes.

Some posts also described the reactions of family members, friends and colleagues, including comments women found insensitive and hurtful.

"Many of the things that friends and acquaintances often say to women who have had miscarriages are not helpful and bordering on insensitive," said Dr. Michael Greene of Massachusetts General Hospital in Boston, who was not involved in the study. "Those kinds of dismissive remarks are not helpful to women who are grieving over the loss of a pregnancy."

Most women turned to religion as a means of processing and coping with their loss. Many memorialised the miscarriage in a variety of ways, including planting trees, getting tattoos, creating a memorial or artwork, and naming the baby.

"Some of the content posted suggests that people are developing their own ways of remembrance and memorial for their loss, and sharing these on social media may be its own form of grieving ritual for our age," Mercier said in an email.

Several posts spoke of women seeking help for anxiety and depression and attending professional therapy or counseling, while others emphasised self-care, including exercise, nutrition and wellness.

Mercier cautions that any woman sharing her experience on social media would risk opening themselves to negative comments, and that sharing and finding support online should not replace seeking professional help, when needed.

"The Internet has an ugly side to it... I'm very hesitant to recommend something like going to the Internet to solve your problems," Greene said in a phone interview, adding that he prefers to refer women to therapists or even other patients who have had similar experiences.

The study does not prove posting on Instagram actually resulted in a greater degree of resolution or coming to peace with the event as compared to talking with a licensed healthcare professional, he added.

"It's important for healthcare providers to simply appreciate that this can be a very devastating experience for your patient and to not dismiss and minimise it and to recognise it as the woman does - as this kind of a life event," Greene said.