After weeks of delay, Sony launches PlayStations in China 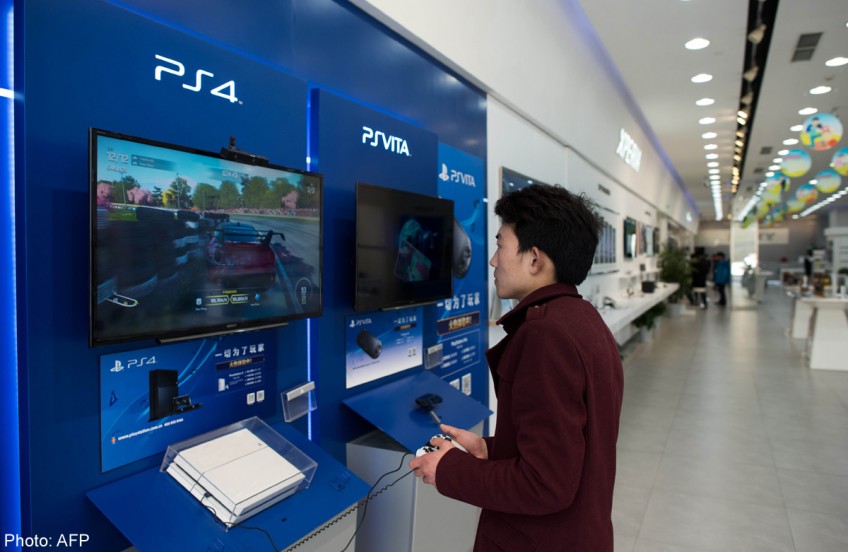 With this, the battle kicked off between the Sony group's newest game systems and Microsoft's Xbox One, which debuted here last September.

Roughly 100 shoppers lined up for the latest hardware at a directly run Sony store here. A total of 13 titles are available for the new systems, with the tally to gradually increase.

The Chinese government had prohibited the production and sale of game consoles since 2000 but lifted the ban in 2013 for companies that move into Shanghai's pilot free trade zone.

Sony postponed the release of the PS4 and the PS Vita from the initial launch date of Jan. 11 in part to coordinate with authorities on censoring game content.