You are in a black sedan parked in a dimly-lit alley at night. In the passenger seat a female, dressed in white top and jeans, asks if you want to share some meth. She lights up and smoke fills the interior. Seemingly out of nowhere, a second meth inhaling device appears.

The scenario may sound real enough but it is an immersive virtual reality (VR) experience designed to determine how prone the participant is to drug use by tracking their pulse, brainwaves and the electrical conductance of the skin.

Using artificial intelligence that combines the responsive patterns from over 10,000 addiction cases, the system generates a drug craving score, according to Li Dai, founder and chief executive of Beijing-based start-up WonderLab, developer of the technology.

The company is working with rehabilitation centres in more than 10 Chinese provinces and municipalities including Shandong, Sichuan, Yunnan, Beijing and Chongqing, to apply the AI-enabled assessment as a follow-up to addiction treatment. 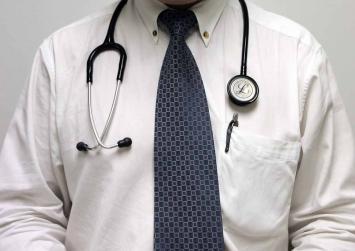 WonderLab also plans to introduce the technology to Southeast Asia and is in discussion with Cambodian authorities for its use in that country.

"Put simply, it can be seen as a polygraph for drug addiction," said Li, a Peking University graduate in psychology and cognition. "Previously, evaluations mainly came from questionnaires, which are not only subjective but cannot be quantified, a bit like diagnosing a fever by feeling the skin instead of using a thermometer."

The WonderLab algorithm tracks the brain's reaction to certain drug abuse simulation scenes in the VR experience, comparing electronic signals of former patients who have abstained from using drugs and those with no abuse history, according to the company.

"There are approximately 86 billion neurons in the human brain, which make the process very intricate to track," Li said in an interview in Beijing last month. "Traditional methods only show bipolar comparisons with and without a drug-use trigger. With the help of machine learning, we can train the model to eliminate irrelevant information generated by brainwaves.

"As a comparison, machine recognition previously judged a person's sex by their height, which might have been only 60 per cent accurate, but now more variables have been added, such as shoulder width, to improve accuracy," he said.

The company claims an accuracy rate of over 90 per cent in detecting drug addiction and a similar rate in detecting depression using another AI model. 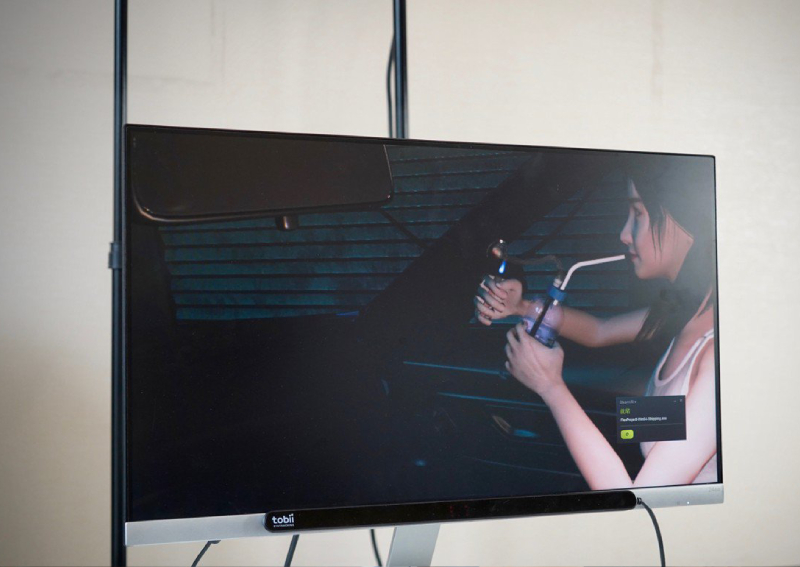 The scenario may sound real enough but it is an immersive virtual reality (VR) experience designed to determine how prone the participant is to drug use. PHOTO: South China Morning Post

Still, the technology itself is not new, as the concept of digital therapeutics has been around for several years and is poised to take off under a more favourable regulatory and tech environment. Last year, the US Food and Drug Administration (FDA) approved the first software-only therapeutic system, a prescription app that delivers 12 weeks of interactive, cognitive behavioural therapy to help substance abuse patients.

Worldwide, AI has increasingly gained a foothold in the health care industry in applications ranging from speeding up drug discovery and forecasting flu outbreaks to teaching machines to read scans for early detection of cancer.

Last year, a Stanford University team which included former Google AI head Li Fei-fei developed software that can identify signs of depression based on voice tone, spoken words and facial expressions with an accuracy higher than 80 per cent, while US entrepreneur Elon Must announced earlier this year that his start-up Neuralink was making progress in developing a scalable brain-machine interface system.

WonderLab's Li praised Musk's endeavour, pointing out that although they are using different methods, "essentially we both want to uncover the working mechanism of the brain". 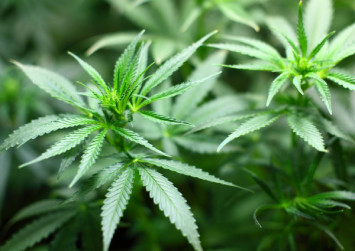 China has about 2.4 million drug users, less than 0.2 per cent of its total population, with over half having a history of using methamphetamine, according to statistics from an annual government anti-drug report released in June.

As of the end of last year, about 279,000 were in compulsory isolation for drug rehabilitation, while another 242,000 were receiving abstinence treatment at community service centres.

The proportion is much higher in the US, with the National Survey on Drug Use and Health estimating in a 2017 report that about 30.5 million Americans aged 12 or older, representing 11 per cent of that age group, currently use "illicit drugs", a description that includes cocaine, marijuana, heroin, methamphetamine as well as the misuse of prescription medicines.

Still, AI-backed biofeedback therapy is just one tool to help reduce drug dependency. Medication is still a common way to reduce drug dependence, according to Chen Char-Nie, former chairman of the Action Committee against Narcotics in Hong Kong, and a specialist in psychiatry. 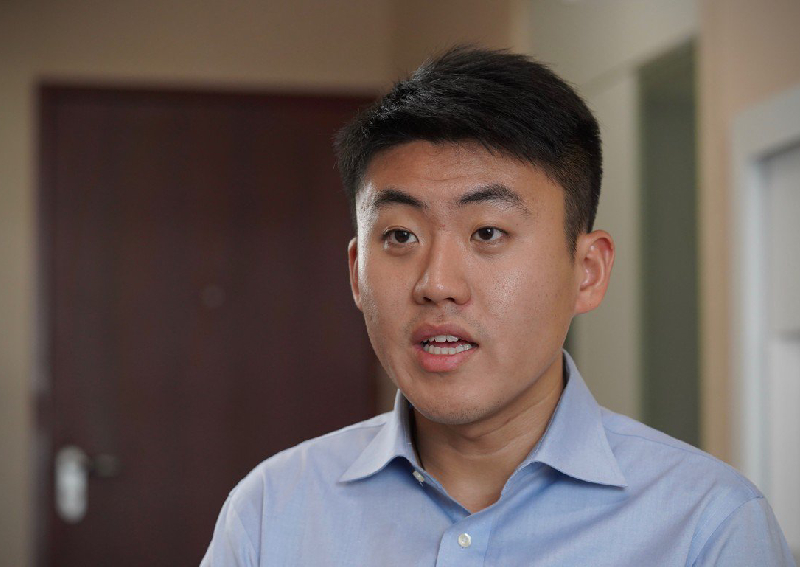 "Medication is still the key, and in Hong Kong the most common one to reduce drug dependence is methadone," he said. "Medication can help alleviate symptoms, keeping patients from stress, fidget or gloom."

However, staying clean still requires self-control to counter psychological weaknesses. "People are more likely to relapse when surrounded by old friends and drug dealers, or when they are having a hard time with family or at work," Chen said.

Li, who graduated from Peking University and worked with Boston Consulting Group before founding WonderLab in 2017, said he wants to enhance understanding of the human brain and assist in the treatment of diseases including depression, schizophrenia and Alzheimer's.

"The brain is the most important human organ and it is what sets us apart from animals. But the discipline has been relying too much on phenomenon instead of data and has had limited accuracy," Li said.