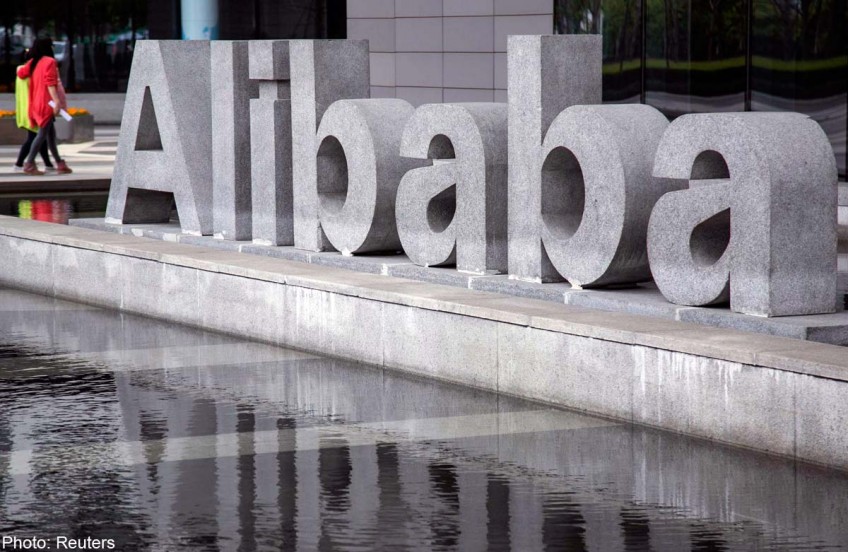 Alibaba Group Holding Ltd, the Chinese e-commerce titan gearing up for a mammoth US initial public offering, has reported a blackmail attempt by a media organisation to police, the company said on its official microblog on Friday.

Alibaba said on its Weibo microblog that the media organisation sought $300,000 to suppress a negative report about the company. Alibaba said the matter had been reported to police in Hangzhou, where the firm is based.

Alibaba's listing on the New York Stock Exchange could be one of the biggest initial public offerings ever. The company, founded by Jack Ma, is now looking at a September debut, a source told Reuters on Thursday.