All Thailand to have high-speed Internet by end-2016, govt says 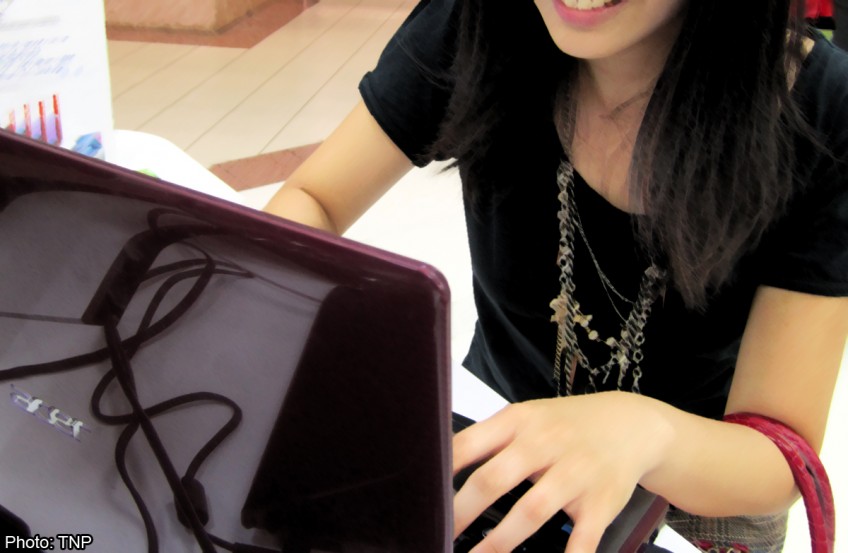 THE GOVERNMENT announced yesterday that it would ensure that every community and every village has access to high-speed Internet by the end of next year, and every household in the country by 2017.

Moreover, the government plans to facilitate a privately operated National Data Centre that will support government agencies, state enterprises and the private sector, with an investment cost of up to Bt40 billion.

It will also set up 11 new G-Point kiosks, which will provide government smart services at Central Department Stores. It set up the first one at CentralWorld in Bangkok last month.

Deputy Prime Minister Pridiyathorn Devakula said the government had established a committee tasked with ensuring that fibre-optic technology would soon deliver high-speed Internet nationwide so individuals could access knowledge and businesses could improve their competitiveness.

As the first step, the government will survey network infrastructures and fibre-optic-network providers to ensure this goal is feasible.

Under its policy on a National Data Centre, the government plans for the private sector to provide this service to state and private enterprise so that all sectors can reduce operating costs through sharing their data-centre facilities.

Pridiyathorn said there were currently 112 data centres held by government agencies and state enterprises. The aim is to consolidate data-centre service by getting state agencies to rent it from the private sector.

Over the next three months, the government will survey overall demand for data centres before the private sector invests around Bt30 billion (S$1.2 billion) to Bt40 billion to double the nationwide capacity of such services.

As a result, users will able to save costs while creating a digital-economy ecosystem.

"The government will encourage its agencies to use data centres provided by the private sector. It will also provide incentives to international private companies that invest in data-centre services," he said, adding that the availability of such facilities should encourage the use of cloud services.

He also said that by the end of the year, people would be able to use their Thai identity cards to access about 100 government smart services such as tax collection and business and household registration.

This would reduce the use of paper among government offices, while also improving the accessibility of government data.

Information and a Communications Technology Minister Pornchai Arujiprapa said: "The digital economy will help leverage information-technology usage, improving the quality of life for Thais and making the country more competitive."