Dragonfly FM, one of China's biggest podcast platforms, was one of 67 apps removed from app stores this week over practices such as excessive device permissions and pop-ups.

Dragonfly FM, one of China's biggest podcast platforms with 130 million monthly active users, was one of 67 apps recently removed from app stores at the behest of regulators.

The Ministry of Industry and Information Technology (MIIT) said in a statement on Wednesday (Aug 25) that the apps failed to fix issues such as asking users for too many device permissions and harassing them with pop-up notifications, even after being warned to amend such behaviour.

The national ministry was responsible for removing eight of the 67 apps, with provincial bureaus forcing the removal of the other 59.

The latest app clean-up campaign is part of a broader crackdown on data abuse in China, where the national government is preparing to implement its new Data Security Law next week and the Personal Information Protection Law (PIPL) in November.

Launched in September 2011, Dragonfly FM is one of China's oldest online audio platforms still in operation.

Its investors include smartphone brand Xiaomi ﻿ and Baidu Ventures.

Read Also
Beijing names WeChat and other apps for data flaws and shuts down fan club apps, as scrutiny ratchets up 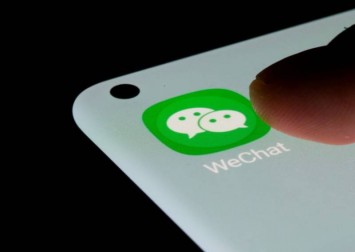 Other offences include apps frequently restarting and "forcing users to accept targeted alerts".

The ministry also warned another 210 apps that they may meet a similar fate if they fail to quickly make appropriate rectifications.

The new deadline to update privacy features is Sept 1.

The move comes a week after the country's leaders voted to approve the PIPL, a new set of rules that could make Big Tech "a lot less powerful ", according to analysts.

In March, the country also issued rules that define for the first time "necessary" personal information that mobile apps can obtain from users. 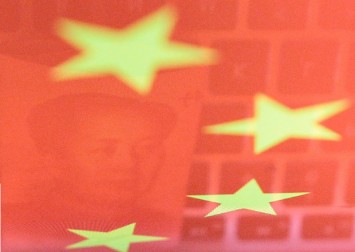 The rules empower users to decline to provide data not considered necessary for an app's basic functions and services.

Over the past few years, Beijing has frequently warned apps about privacy infringements.

In May, the MIIT ordered the removal of 90 apps for an indefinite period.

Outside of mobile apps, the country's internet watchdogs have also pursued a broader crackdown on domestic technology companies, focusing on a variety of issues such as antitrust, gig worker protections and data security .