With the new Apple Watch Series 6, users will be able to measure their blood oxygen levels right from their wrist anytime and anywhere. This will help to give users critical information on their breathing and blood circulation to ensure that their body is healthy.

This new feature will join others on the Apple Watch such as the ECG monitor and Heartrate monitor to give its users a wide range of tools to ensure their overall wellbeing.

Other features that the Apple Watch Series 6 comes with includes an improved always-on display which is 2.5 times brighter than the previous generation’s to ensure that your screen stays brighter when you are outdoors.

The watch will also come with new watch faces such as a GMT watch face and Memoji watch faces, as well as watch bands such as the Solo Loop band which, as its name implies, a single watch loop with no clasp. 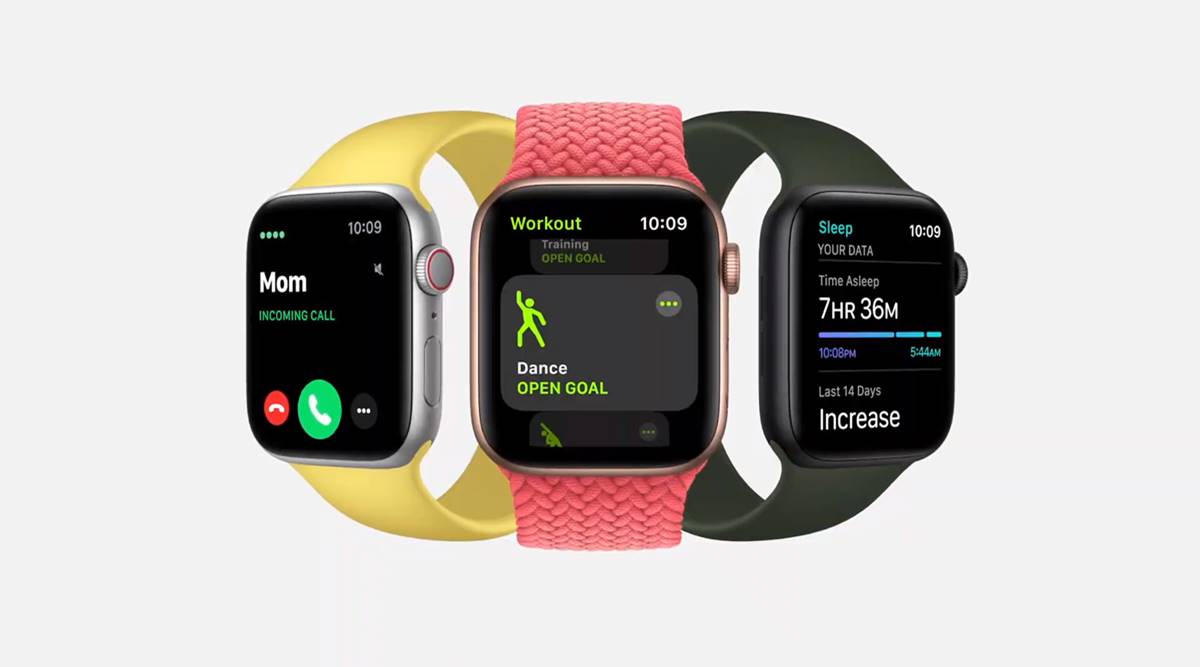 Apple Watch Series 6 will also come with a new Family Set-Up which allows users to set up Apple Watches for family members with no iPhones.

Aside from the Apple Watch Series 6, Apple has also announced the Apple Watch SE which comes with a wide range of features to help its users stay connected, fit, and healthy, including the Workout app. 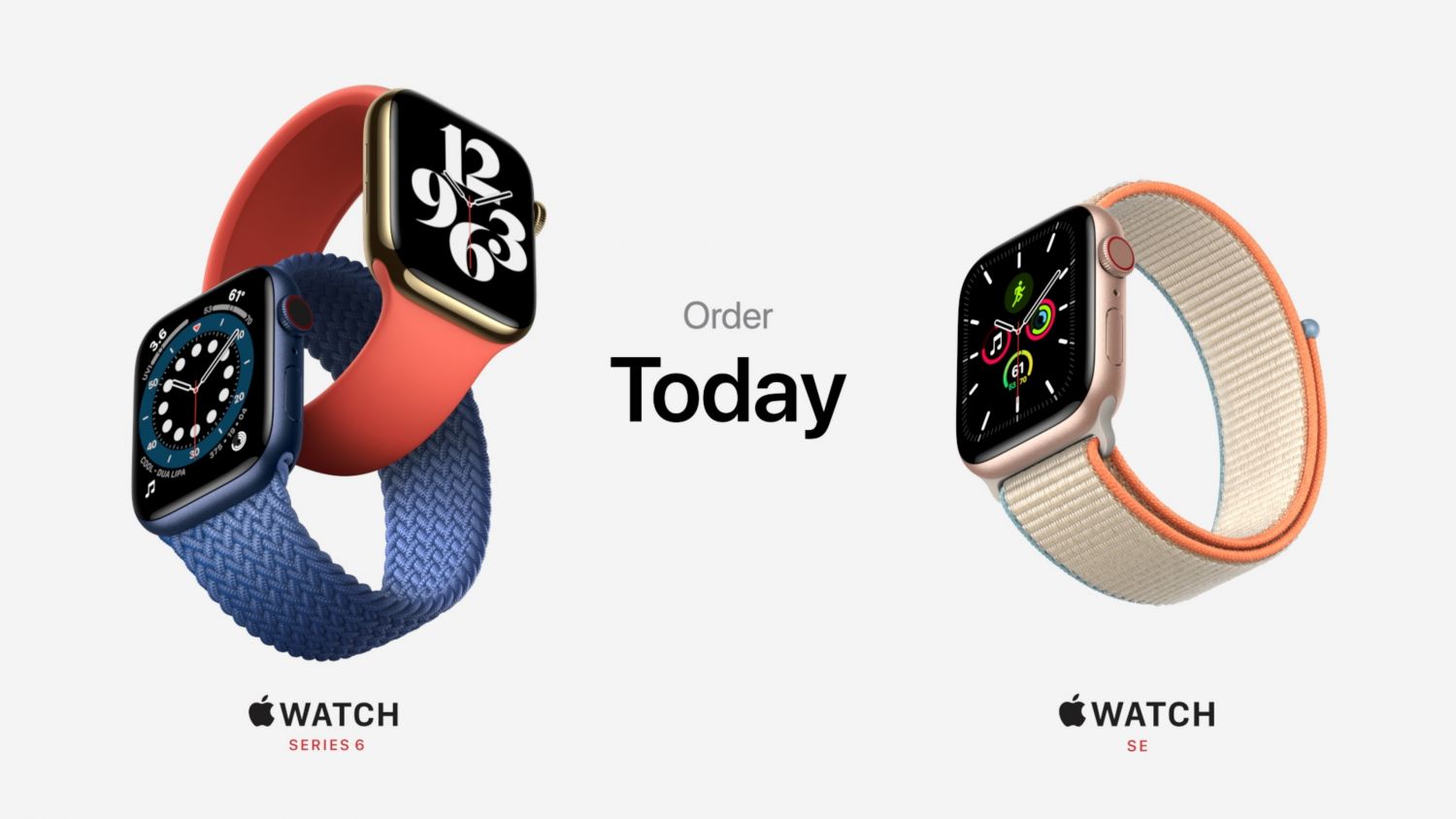