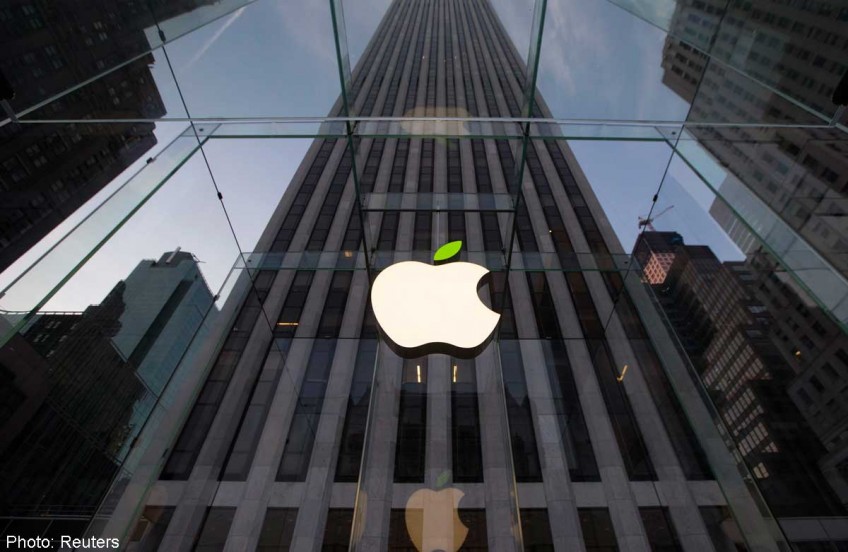 Apple Inc has vowed to appeal a July 8 ruling by the Beijing No 1 Intermediate People's Court that declined to render a Chinese patent invalid.

The court decision came amid an ongoing legal dispute over its Siri voice recognition software.

But Zhizhen was actually the first to sue. It claimed in a 2012 Shanghai court lawsuit that it was Siri that infringed on its patent for Xiao i Robot. A verdict in that suit has yet to be rendered.

Apple appealed to the Patent Review Committee asking it to revoke the Chinese company's patent, but was rejected. It then filed a lawsuit against SIPO in Beijing with Zhizhen as a third party respondent.

Yuan Hui, chairman and founder of Zhizhen, said that Siri "is nearly complete, if not 100 per cent, infringement".

The software is used on smartphones, TVs, cars, in Web browsers and at call centers. It was packaged into an Android app in 2012.

The company claims that more than 200 million people have used Xiao i Robot indirectly through telecommunication and e-business operators such as China Mobile.

Yuan said that Apple had a partnership with the voice recognition software developer Nuance Communications Inc, whose Chinese partner is Zhizhen. That fact alone "can prove that Siri and Xiao i Robot have similarities", he said.

But a spokesman for Apple in Beijing told Xinhua News Agency that Apple knew nothing about Zhizhen's patent before it unveiled Siri and has actually never used the disputed patent.

"The case is unsolved in the (Shanghai) court and we will continue to have an open attitude and have reasonable negotiations with Zhizhen," said the spokesman.

Zhizhen's attorney Yuan Yang predicted that a ruling will be handed down in two or three months, adding Zhizhen is "optimistic" about the result.

He Min, a professor of law at East China University of Political Science and Law, told the Shanghai-based Oriental Morning Post that "the Shanghai court will compare the technical features of the two apps - if analysis finds that they are essentially the same, Apple will be judged the infringer".

"You will have to pay the price if you infringe on other people's rights," he said. "Apple now has the initiative to decide if Siri will quit China. But if it does have an attitude that respects innovation, as it claims, many things can be negotiated."

Zhizhen's attorney said his client does not have a specific financial requirement from Apple because it sees upholding its rights as the top priority.

"It might end up with both companies partnering with each other and achieving win-win effects," he said.

If Apple looses in the end, it will have to either pay patent licensing fees to Zhizhen to continue using Siri or stop the service in China.

"It depends on how Apple evaluates Siri's future strategic deployment in China," business commentator Zhang Lidong told China National Radio. "If it believes that Siri will play a key role in its future product development, it may choose to negotiate, paying some money to continue."

Apple has faced many lawsuits in China, the most prominent of them the iPad trademark dispute with Shenzhen-based Proview Technology that ended in mediation in 2012.

Apple later paid $60 million to acquire the full trademark rights for iPad on the Chinese mainland.