Apple, IBM team up on mobile devices for business 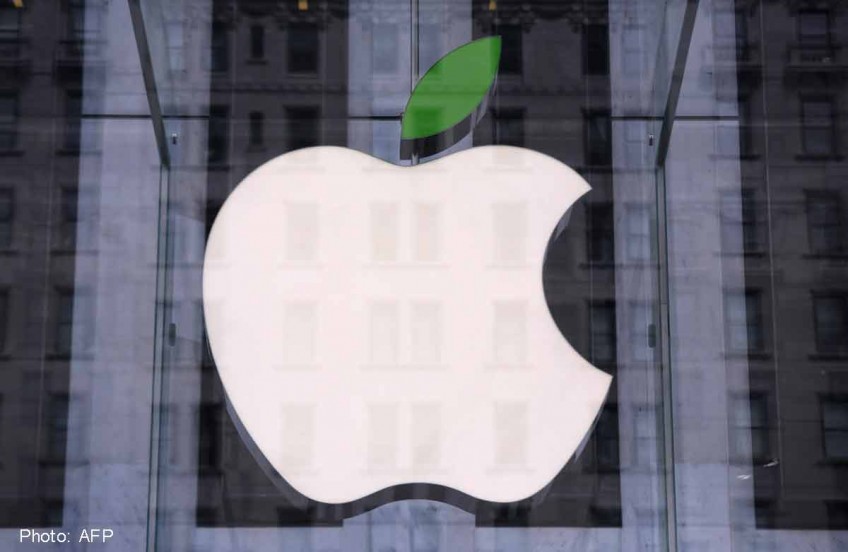 NEW YORK- Apple and IBM unveiled a "landmark" partnership Tuesday to win over business customers by offering iPhones and iPads that are specially tailored to the corporate world.

The tie-up between what were historically rivals aims to boost Apple's share of the market for mobile devices for businesses and will offer custom-made apps which bring the power of IBM's supercomputing analytics to a mobile workforce, a joint statement said.

"Apple and IBM's shared vision for this partnership is to put in the hands of business professionals everywhere the unique capabilities of iPads and iPhones with a company's knowledge, data, analytics and workflows."

The companies plan to release more than 100 industry-specific enterprise solutions including apps developed for the iOS platform, along with IBM cloud services, security and analytics.

As part of the deal, IBM will also sell iPhones and iPads tailored to specific industries.

"This is a radical step for enterprise and something that only Apple and IBM can deliver."

Ginni Rometty, IBM chairman, president and CEO, said the alliance "will build on our momentum in bringing these innovations to our clients globally." The deal was the result of several conversations between Cook and Rometty over the last few months, the Re/code website said.

"If you were building a puzzle, they would fit nicely together as puzzle pieces with no overlap," Cook told Re/code of the two companies.

"When you put our teams in the room together, we both have engineering cultures, so they feed off of one another. And when you do that you end up with something better than either of you could produce yourself." Rometty said of the relationship between IBM and Apple: "We both think of each other as the gold standard."

Industry analyst Jeff Kagan called the tie-up between what were fierce competitors an "incredible turn of events."

"Apple is looking for growth in the business community for their devices like iPhone, iPad and iCloud services. IBM is the company who can help Apple do just that," he said.

"The mobile and telecom space is one of the hottest-growing segments. Apple really has not done a great job on the business side of the market. That's why this deal with IBM seems to make so much sense.

"We'll have to see if this works, but the thinking behind it sure makes sense." Apple will create a new service and support offering tailored help, while IBM will manage some of the functions like device activation and security.

The new offerings will be pushed through Apple's new mobile operating system, iOS 8, which was unveiled in June.

The news comes with Apple seeking to boost growth amid a global onslaught of smartphones and tablets using the Google Android operating system. While Apple is popular among many consumers, its appeal to corporate users has been more limited.

The research firm IDC said it expects Android smartphones to remain ahead of the pack with an 80.4 per cent market share in 2014, and that Apple's market share for the iPhone is forecast to be 14.8 per cent.

A survey by Strategy Analytics said Android grabbed 65.8 per cent of global tablet sales in the first quarter, up from 53 per cent a year ago. Apple meanwhile saw iPad sales slump and its market share tumbled to 28.4 per cent from 40.3 per cent a year earlier.