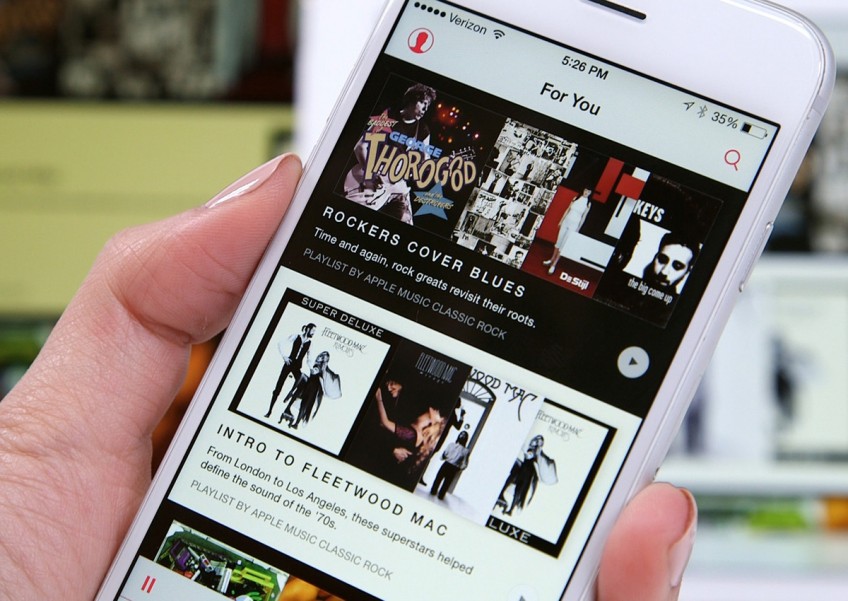 Speaking at a technology conference organised by The Wall Street Journal in Laguna Beach, California, Cook said that an additional 8.5 million people are participating in a free trial of the Apple Music service. That gives it more than 15 million users in total, which Cook described as a successful debut. "I'm really happy about it, and I think the runway here is really good," Cook said.

Released in June, Apple Music is the company's attempt to carry its dominance of digital music through its iTunes store into the era of music streaming pioneered by Spotify and others. Apple is allowing users to test its service with a 90-day free trial, which elapsed for the first users earlier this month.