Apple said to be working on 'AirPods Pro Lite' headphones 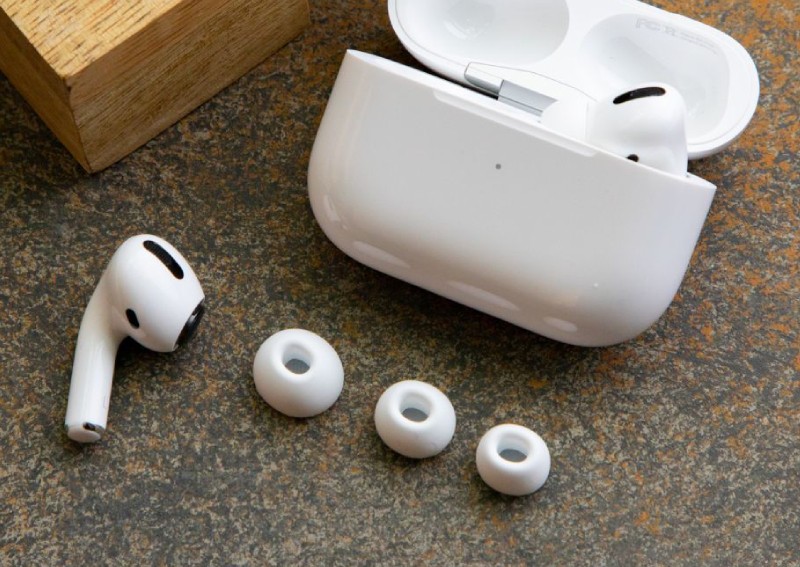 Taiwan's DigiTimes reports that Apple is working on a new version of the AirPods called the "AirPod[s] Pro Lite".

The original report states that Apple is looking to geographically diversify its supply chain to mitigate the effects of the ongoing novel coronavirus outbreak. DigiTimes reports:

"Apple, maintaining partnerships with supply chains in both Taiwan and China, may have its Taiwanese partners handle more production of new-generation ‌iPad‌, ‌Apple Watch‌, AirPod Pro Lite and ‌iMac‌ devices to be released later, as the epidemic has raised risks of raw materials supply shortages and shipments disruptions arising from uncertain resumption of normal operations at components suppliers and assembly plants in China, the sources said."

Unfortunately, the report doesn't elaborate on what the AirPods Pro Lite might be though it makes sense that Apple would want to expand the AirPods lineup given their popularity.

Presumably, a "Lite" version would mean certain features omitted, but if you take away active noise-cancellation and "Transparency Mode" from the AirPods Pro, then won't they just become regular AirPods but with an in-ear design?

Perhaps that's what DigiTimes were referring to, a new AirPods with the in-ear design of the AirPods Pro minus the active noise-cancellation.