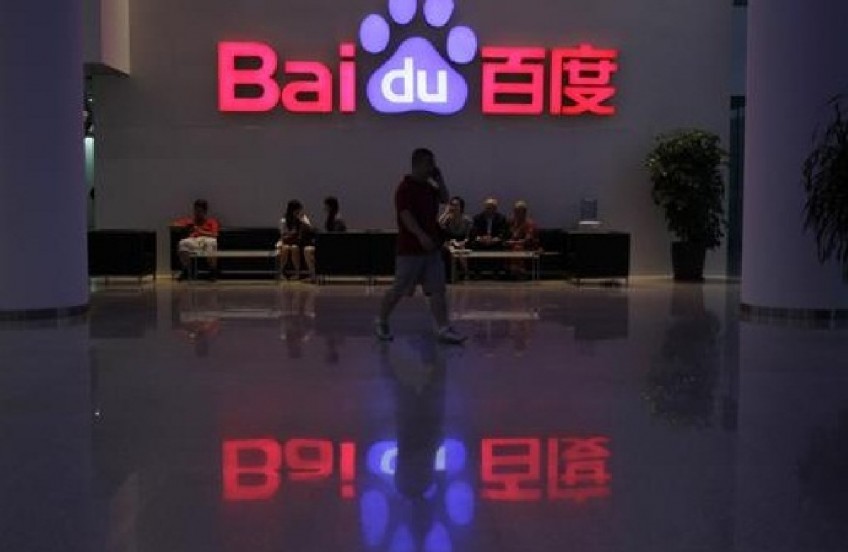 Qihoo 360, a company offering Internet security services, claims that Baidu Inc, the most popular search engine in the country, is unfairly promoting its anti-virus software online.

"We decided to accuse Baidu of unfair competition after we got complaints from our users," said the representative, who declined to be named.

At the hearing, the representative said Qihoo 360 wants Baidu to immediately cease its "forced promotion" and offer a public apology in the media, including the two companies' websites and newspapers of record.

"The apology must last 120 days and should be published on the front or key page of the websites and newspapers," she said.

Qihoo 360 introduced its anti-virus programs several years ago, but Baidu's software was only issued in 2013, the representative said.

"I can understand Baidu wanting to promote its programme, but the promotion in this way is unfair," she said. "As users type in the name of our anti-virus programs, their target is very clear."

But lawyers of Baidu refuted the claim, saying it is common to see a company making use of its platform to promote one of its products.

"We have never damaged the rights of other companies, and we disagree that we have engaged in unfair competition," said one of the lawyers, who refused to give his name.

Qihoo 360's legal representative said a search of anti-virus programs designed by other companies won't get diverted on Baidu. "That is to say, we have turned out to be the target of Baidu's unfair competition," she added.

The trial lasted about an hour and a half, and the court did not announce a judgment on Friday.

"Many Internet companies now have similar programs, which easily result in arguments. After all, each enterprise is interest-oriented," he said.

But as Baidu has the biggest market share in the country, it sometimes plays the role of providing an online service, he said, suggesting that it balance the public interest with its own profits.