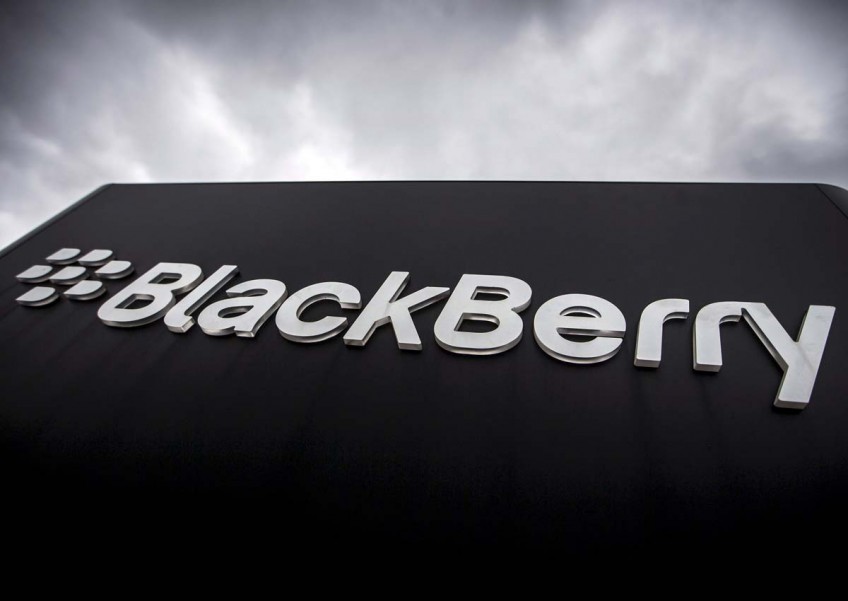 BlackBerry is serious to get back in the smartphone game with three planned smartphone releases in the next three quarters.

According to VentureBeat, a person briefed on BlackBerry's plans claims that consumers can expect a new Android phone per quarter for the next three quarters. The three devices, known as the Neon, Argon and Mercury, will be aimed at consumers across different price points and form factors.

The first phone to hit the market will be Neon, which is said to be a low-to-mid-range phone with a 5.2-inch 1080p display. The Neon handset reportedly will come with an aluminium frame and soft-coated plastic rear, a Qualcomm Snapdragon 617 chipset, 3GB RAM, 16GB internal storage space, a 2,610mAh battery, Quick Charge 2.0, a 13-megapixel rear camera and an 8-megapixel front-facing camera. It should hit retail shelves sometime this month or in August.

Argon will be the second handset and may be available in October. It should come with a 5.5-inch Quad-HD display, a Qualcomm Snapdragon 820 processor, 4GB RAM, 32GB internal storage space, a 3,000mAh battery, Quick Charge 3.0, a 21-megapixel rear camera, an 8-megapixel front-facing camera, a fingerprint sensor and a USB Type-C port.

The third device, Mercury, is the only one of the three to sport a physical QWERTY keyboard. It will have a 4.5-inch Full-HD display, an aluminium chassis, a Qualcomm Snapdragon 625 chipset, 3GB RAM, 32GB internal storage space, a 3,400mAh battery, an 18-megapixel rear camera, an 8-megapixel front-facing camera.