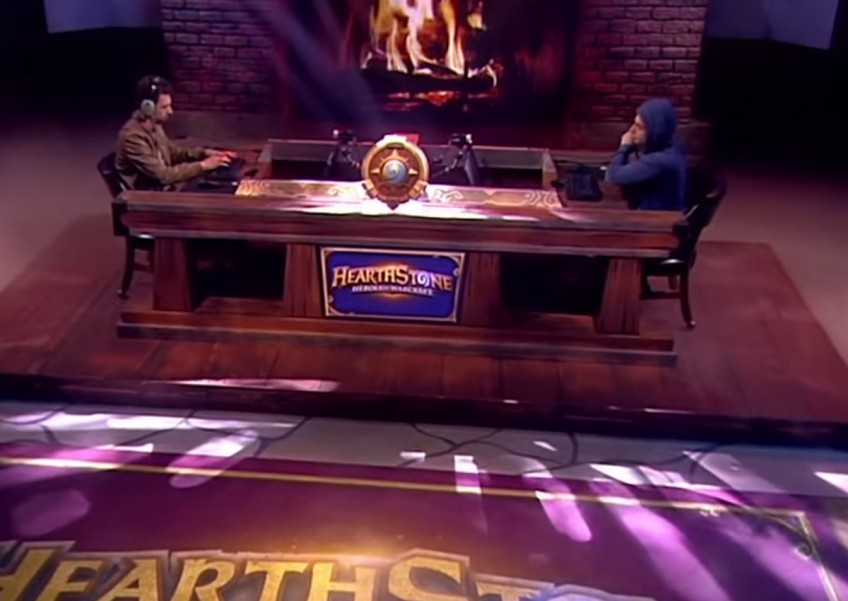 Blizzard Entertainment opened its first gaming venue in the world in Taipei on Thursday, with an exhibition game between League of Legends World Champions Flash Wolves and high-ranking eSports club ahq.

The gaming venue, known as the Blizzard eStadium, is located on Dunhua South Road and spans 500 ping (1653 square meters).

The stadium is replete with a section for Blizzard gaming memorabilia, a snack bar, and of course the gaming room itself where the action takes place.

Blizzard co-founder and Chief Executive Officer Michael Morhaime was present at the opening of the eStadium and said that "this was the first time he has ever attended the opening of an eSports stadium."

Read also: This voice-controlled game has everyone howling with laughter

Blizzard officials hoped to use the eStadium as a venue to bring the Blizzard gaming experience to more gamers and competitors, using Taiwan as a base to plan large-scale Blizzard international tournaments.

According to the Blizzard Taiwan team, the construction of a Blizzard eStadium in the country has been long in the works, but the actual building of the stadium began sometime in the middle of 2016.

The newly opened eStadium will be kickoff its events with the Overwatch Pacific Championship on April 8.