Hanoi - The ratio of cashless payments in Vietnam remains low at only 11.49 per cent of total means of payment, according to a recent report from the Central Institute for Economic Management (CIEM).

According to a Government plan on cashless payment in the 2016-20 period approved by the Prime Minister, the ratio of cash transactions will be reduced from 90 per cent in 2016 to below 10 per cent by the end of 2020.

The Government has been trying to promote cashless payments in recent years, but a majority of Vietnamese people still prefer cash. According to the Ministry of Industry and Trade, 60 per cent of Vietnamese adults have a bank account, but 80 per cent of them prefer to use cash in daily transactions.

Although e-commerce has been rising rapidly at an annual growth rate of 25-30 per cent in recent years, 80 per cent of customers still use cash-on-delivery payments for products they order online, the ministry reported. 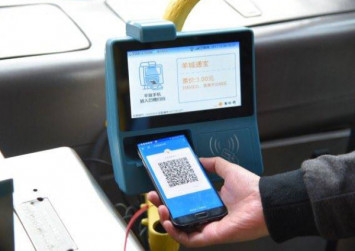 To boost cashless payments, banks are proposing tax incentives for businesses adopting e-payments, saying that cashless payment remains unpopular in Vietnam because people prefer to see and touch products before paying for them. Thus, if local banks can guarantee to compensate customers for fraud and fake products, they will trust cashless payments and use them more regularly.

Đào Minh Tuấn, deputy general director of Vietcombank, said that most businesses were reluctant to purchase point-of-sale (POS) devices or establish e-payment services with the banks because there were currently no incentives to attract them.