A model of the two-stage space aeroplane.

China announced that it has taken an important step forward in its plans to develop a two-part aerospace plane that could one day deliver much heavier payloads into space than the space shuttle.

The wind tunnel experiment successfully stimulated the aerodynamics of a launch in which the two elements separated at high speed and were able to continue on their own trajectories, according to the China Academy of Aerospace Aerodynamics.

According to the plan, the larger space plane will be launched from an airport like a conventional aircraft - a method that is thought to be much safer than a rocket launch - before the smaller vessel it carries on its back separates to launch the payload into space.

Both parts of the vessel will be able to return to earth to be reused. 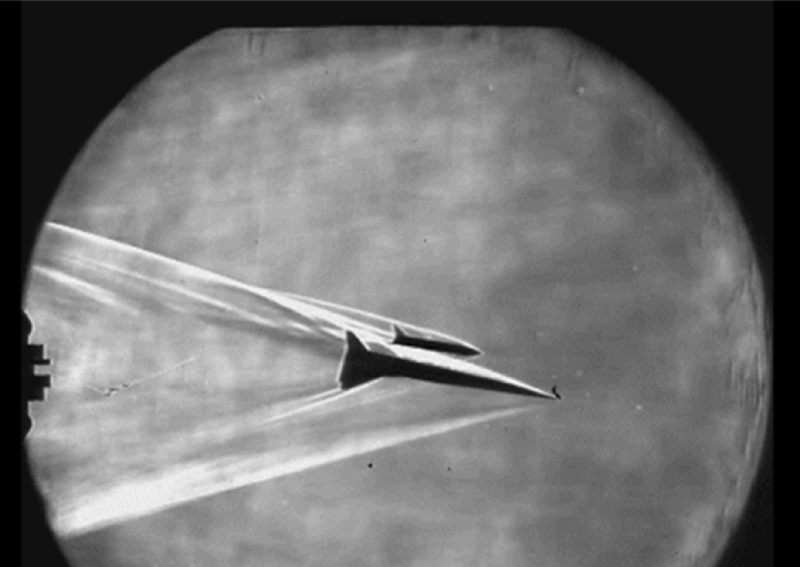 The technology could have both civilian and military uses. PHOTO: South China Morning Post

"The experiment … provides an advanced technological method for the future development of aerospace plane," according to a social media post from the academy, which is a subsidiary of the state-owned contractor China Aerospace Science and Technology Corporation.

The post continued that the technology "represents a fusion of aeronautics and astronautics".

It also released a graphic of the experiment, which suggested the two vessels had a similar body shape to several other hypersonic vessels such as the DF-17 missile.

Such a vessel would be able to carry much heavier payloads into space than the space shuttle, helping with missions such as transport to a space station, emergency rescue operations or even space tourism.

It could also have military uses such as carrying out high-speed suborbital reconnaissance or acting as a platform for launching weapons.

Beijing-based military commentator Zhou Chenming, said an aerospace plane would also be much safer than the space shuttle. However, he said there was still a long way to go before China would be ready to start work on building an aerospace plane.

Last year, Zhang Hongwen, president of the Third Academy of China Aerospace Science and Industry Corporation, last year confirmed that the country was planning to build such a vessel, joining the United States in the race to develop the technology.

So far the US is ahead of other nations in its plans to build an aerospace plane after the development of the Boeing X-37 Orbital Test Vehicle.

In 2015 the X-37 began a record-breaking 718-day test flight, landing safely at the Kennedy Space Center at the end of its mission.

But, like the earlier space shuttle programme, it still relied on a rocket to launch it into space.

After the launch, the smaller vessel will separate to deliver its payload into space. PHOTO: South China Morning Post

Space is seen as a critical domain in the strategic competition between China and the US both in the military and civilian spheres.

While the US is pressing ahead with the development of a separate Space Force, China has established a Strategic Support Force to conduct space warfare.

In a white paper published in 2016, the China National Space Administration laid out several of its main missions including sending a probe to Mars, building a permanent space station and landing astronauts on the moon within the next five to 10 years. 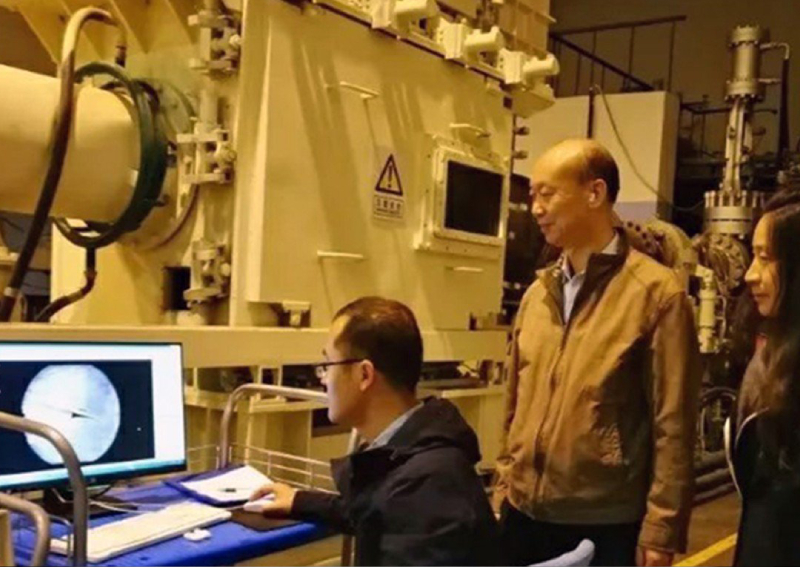 The test may help pave the way for the development of an aerospace plane. PHOTO: South China Morning Post

Meanwhile, Nasa has been banned from cooperating with China or Chinese citizens since 2013.

On Wednesday, China accused the US of denying visas to a Chinese delegation for the International Astronautical Congress, a major international space conference, in Washington.

Hua Chunying, a spokeswoman for the foreign ministry, criticised US Vice-President Mike Pence for delivering a speech at the opening of the event that carried "strong political implications", in which he said the US-led international space co-operation would be with "like-minded, freedom-loving nations".