China is developing robotic arms to help further its advances in space that operate so smoothly alongside humans that scientists have dubbed their movements "zero gravity".

The technology uses artificial intelligence (AI) with cutting-edge sensors to help the "robot", essentially a giant arm, grip and lift heavy objects, according to scientists with China Aerospace Science and Technology Corporation, the state-owned main contractor for the country's space programme.

The sensors allow the arm to collaborate seamlessly with human technicians to perform tasks in a fraction of the time they took before - which is proving a particular advantage in China's endeavours in space. 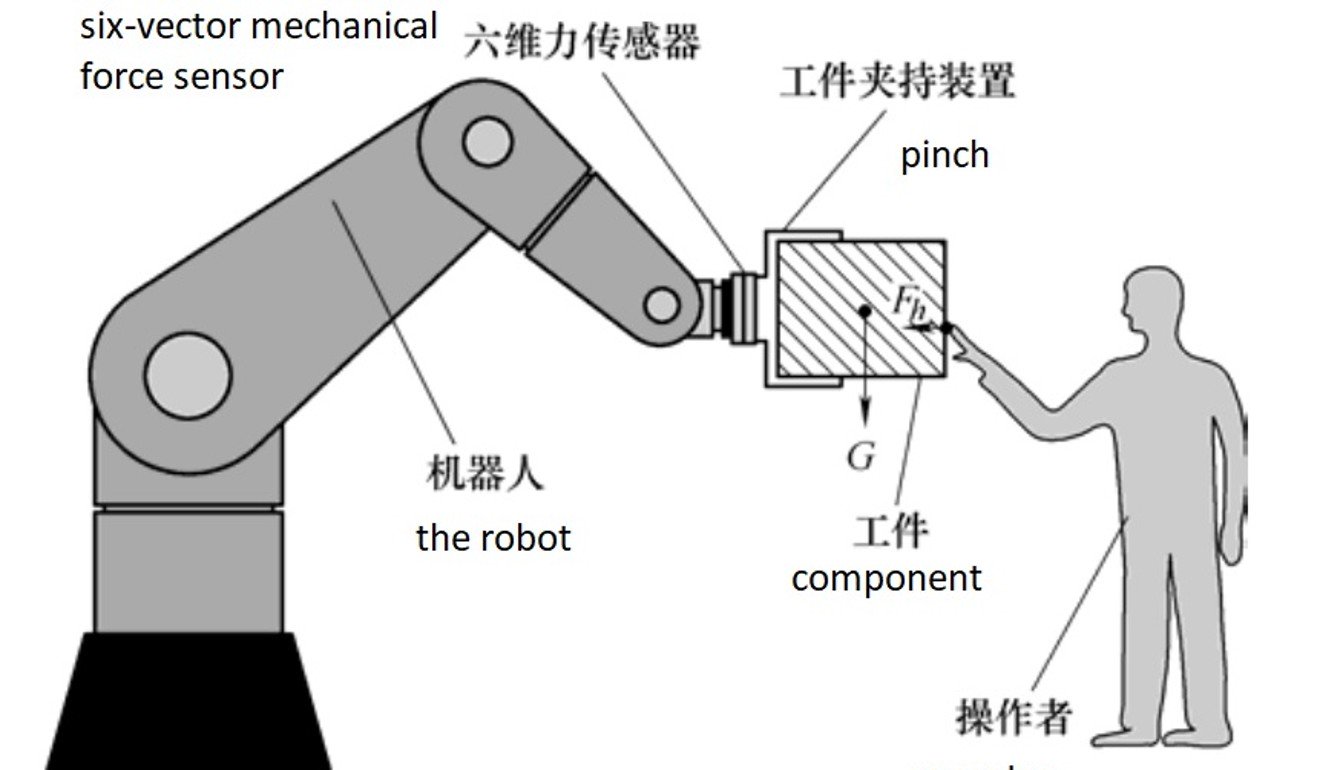 When Hu Ruiqin and colleagues started their programme at the Beijing Institute of Spacecraft Environment Engineering about a decade ago, building a satellite was a labour-intensive job. Technicians had to lift and mount parts by hand, or with the help of cranes, which risked damaging components or affecting the quality of assembly.

The researchers put sophisticated visual and mechanical sensors on the robotic arm. They upgraded its motors to achieve gentle, smooth movements when holding a heavy object. They also gave it a brain with AI algorithms.

They were aiming to create technology that could "feel" the surrounding environment and respond, interacting with humans.

Usually, robots in industrial plants have been used for repetitive, uniform tasks - doing the same job in a static position. For tasks such as building satellites, which are produced in small numbers, each mission tended to involve different hardware. The new robot combines the best of humans and automation, according to the project team.

Dr Liu Li, a researcher with the department of mechanical engineering at Tsinghua University, who was not involved in the project, said the technical challenge was huge.

Most research on interactive industrial robots has remained in the laboratory because of the complexity of real-world environments, she said. 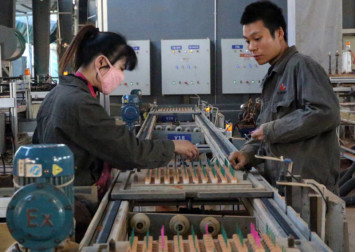 "Large-scale application in industries is limited … because the robot may work on one occasion and fail in another."

The use of robots is speeding up construction of China's BeiDou network, which has overtaken the US-developed Global Positioning System, or GPS, to become the world's largest satellite navigation system, the researchers said.

In the past three years, the technology has been used in more than 30 major space missions, including those involving the Chinese military's new generation of surveillance satellites, the first rover landing on the far side of the moon, and the assembly of core modules for the Chinese Space Station.

By Sunday, China had conducted 27 space launches this year - as many as the United States, the European Union and India combined.

China still trails the US in the space race. The US leads the way with more than 900 satellites in orbit, according to the Union of Concerned Scientists, a non-profit science advocacy organisation in the US. China, in second place, has about 300.