TikTok, one of the world’s fastest-growing social media platforms, has entered the race to digitise pandemic-worn small and medium enterprises (SMEs) in Indonesia.

A TikTok Indonesia representative said on Friday that the Chinese video-sharing platform wanted to capture as many of Indonesia’s six million SMEs as possible with its new advertising service for businesses.

The timing is ideal for TikTok as many Indonesian SMEs have flocked to online platforms to market their products as the Covid-19 pandemic continues, said TikTok Indonesia direct sales leader Pandhu Wiguna.

“We’re targeting all SMEs with no specific location or business segment,” he told The Jakarta Post by text message after an online webinar.

The plan, kicked off by President Joko “Jokowi” Widodo on May 14, provides for training of SMEs in the use of online business services. 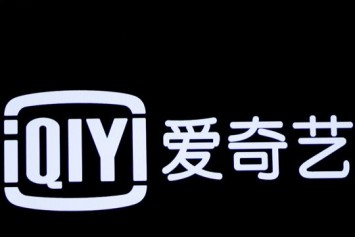 The government hopes to have 10 million micro, small and medium enterprises (MSMEs) go digital by the end of the year to help them recover from the financial burden caused by the coronavirus outbreak, Cooperatives and Small and Medium Enterprises Minister Teten Masduki said earlier this month.

He added that there were currently about eight million MSMEs that had an online presence, either through e-commerce platforms or social media, about 13 per cent of the MSMEs in the country.

“This is to push SMEs, whether online or offline, so they can continue to exist,” said Coordinating Maritime Affairs and Investment Ministry undersecretary Odo Manuhutu on Friday.

He said 789,000 SMEs had been digitised between May and June, which equals to 40 per cent of the total year-end target.

None of them were from the impoverished areas of eastern Indonesia. 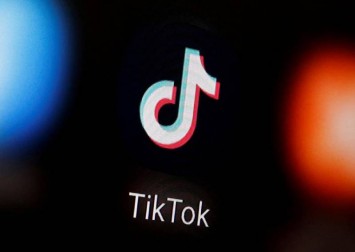 A recent Mandiri Institute study found that online micro, small and medium enterprises (MSMEs) had longer business runways – the amount of time an enterprise had before going bankrupt – than their offline counterparts.

Overall, digitalised MSMEs can help reduce 1.5 per cent of the economic burden on Indonesia’s gross domestic product (GDP) that has resulted from Covid-19, the study concludes.

However, 63 per cent of small business owners struggle with access to affordable and stable internet connections, while 26 per cent struggle to access financial services, according to a separate Sea Insight study.

Despite its fast growth, TikTok was only the 13th most used social media platform in Indonesia in December last year, the latest Hootsuite We Are Social report shows.