A dating app for elites in Singapore will be called Ivory 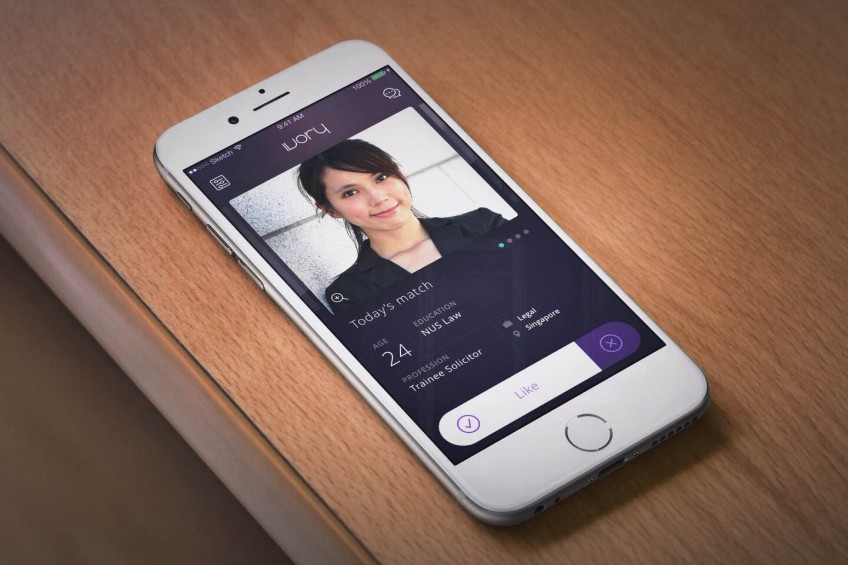 When I first received an email about Ivory, "an exclusive, members-only dating app for ambitious high-achievers," I was incredulous.

Ivory? As in ivory tower? You've got to be kidding me. Then I checked its Facebook page, which read: "Maybe a dating app for Singapore's high-achievers. Maybe a byproduct of elitism, meritocracy and the Graduate Mother's Scheme."

Okay, this must be satire, I thought. Then I reached out to the founders, via email and a phone call. They assured me it's real.

At least they get points for self-awareness. Ivory was founded by "two Anglo-Chinese school boys and a random angmoh" - a Singlish term for Caucasian. The founders, who want to stay anonymous for now, claimed to have put in US$52,000 of their own money.

It turned out they were angling for controversy all along. "We've taken some good PR lessons from Kim Kardashian," said one of the founders.

The idea of a dating app for elitists elites isn't new. In the US, there's the less controversially named The League, which screens users based on education and employment history.

Ivory is inspired by The League. It's still only about 60 per cent done, though you can sign up on the website. The trio expect it to go live in June.

How exactly will Ivory screen singles? The founder admitted it's a tough question, but said they aim to be "holistic."

"Ideally we're looking for men and women who are successful and ambitious, to join a small and curated community of singles. An Oxford-educated RI [Raffles Institution] boy working as a lawyer is just as likely to get admitted as a polytechnic-educated supermodel, or the son of a successful businessman," he told me.

But in a society that's increasingly sensitive towards income inequality, will this politically-incorrect app be a tough sell even among Singapore's so-called elites?