TAIPEI  — Ａ Japanese company known for releasing creative designs for everyday uses has recently taken the Internet by storm with a cute set of wireless earphones, complete with a case that looks to be a giant peanut shell!

The brand which goes by the name @superkakamu on Twitter and Instagram has been dedicated to making merchandise based around the shapes of foods. 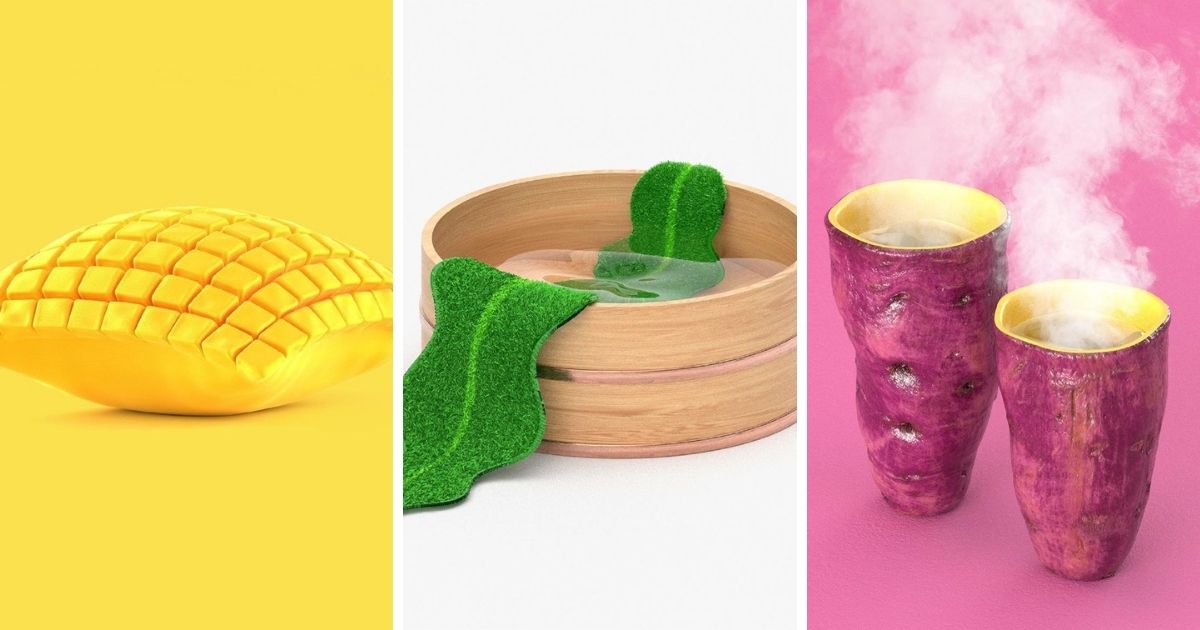 The company’s social media feature photos ranging from mango cushions to yam cups, to seaweed style towels and even a ‘city view’ beer cup that becomes a lit-up building in the night when some beer is poured in. 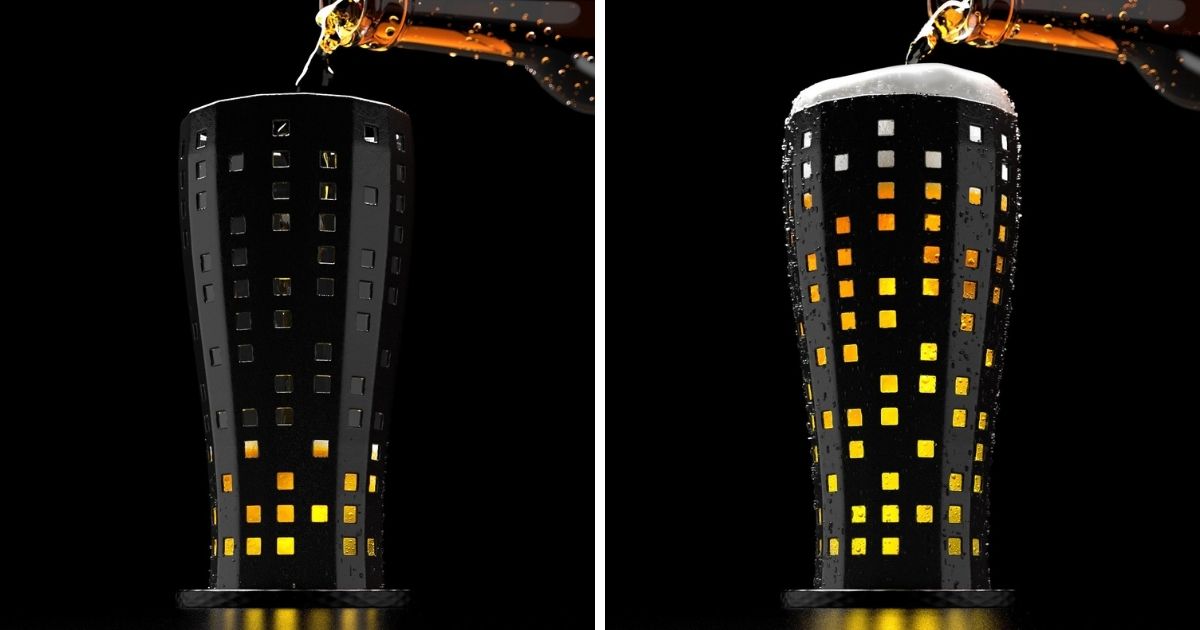 However, the most popular merchandise according to social media users so far seems to be the peanut-shaped wireless earbuds.

Social media users expressed their anticipation to buy it with some commenting that the only thing they would worry about is accidentally losing it or eating it.

Others from the Chiba prefecture, which produces 70 per cent of Japan’s peanuts also suggested that it should be the “local specialty” from now on.