Designing for the user 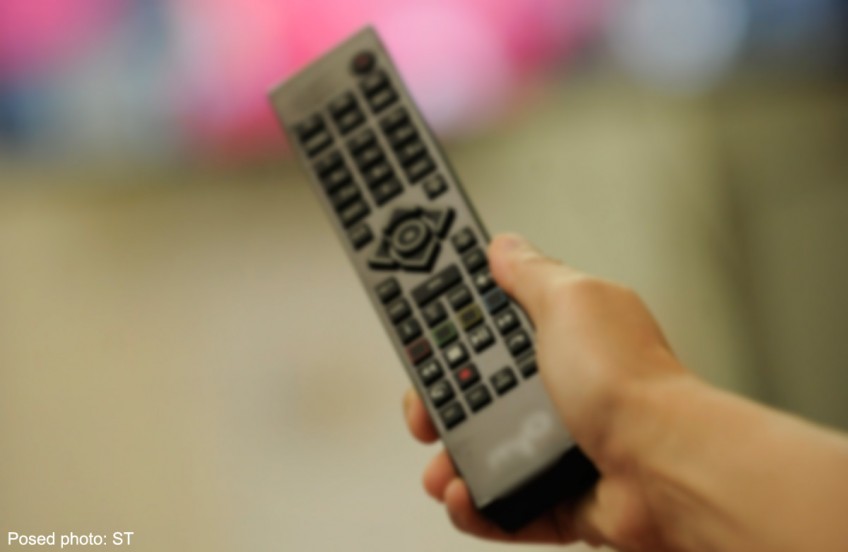 Julvie Siew's career in technology was born out of her annoyance at the usability quirks that she encounters every day.

As the buttons on remote controls often have the same size and shape, it is very difficult for users to figure out the right buttons quickly, especially when they are using the device in a dim-lit living room.

Another thing that annoys her is the use of red text with yellow backgrounds on some of the Housing Board block number plates, which makes it hard for people to read the numbers.

Usability foibles also abound in the technology world. They are what Ms Siew, 38, is trying to keep in check as part of her work. Working with a global team of developers, product managers and software testers, she hopes to continually improve the user experience of Autodesk products.

This could be as simple as highlighting errors in e-mail addresses entered by users only when they are about to complete an account registration form.

"We're trying to design the workflow such that we'll get users' input and correct any issues later to make life easier for them," she said. Doing so will also minimise dropouts during registration, she added.

"If we know a user has been accessing the same file on the cloud for the past few days, we could have it downloaded to his computer so he doesn't feel that the application is slow," said Ms Siew, who holds a master's degree in human factor engineering from Nanyang Technological University.

Getting feedback is also an important aspect of creating interfaces and products that users love to use.

She added that for "risky" design decisions, users are usually given an option to switch back to the old interface while they take time to get used to the new design.

That said, Ms Siew pointed out that user experience design is more than just designing user interfaces, which are the most tangible to users. "It's not just about designing a dialogue box or a cancel button," she said.

Rather, it is more about ensuring that a piece of software is pleasant to use and responsive to user actions.

These days, more people are demanding user experiences comparable with those in consumer devices like Apple's iPhone. So keeping up with user expectations is becoming tougher.

To stay ahead, Ms Siew's team attends regular workshops, meets with designers in the industry, and spends a few days every three months to pick up something new.

"Last quarter, some of our designers went to learn CSS and HTML5 to keep up with the dynamics of technology," she said. CSS and HTML5 are Web programming languages.

User experience designers, she said, are also tapping on big data technology to find out more about a user's behaviour. Doing so lets designers better predict what users might do.

She advised young IT professionals who are looking to user experience design as a career to empathise with users, and not get offended by those who dislike their designs.

"There will be people who will say they don't like a particular shade of colour," she says. "But you're not an artist - you're a designer who designs for users and not for yourself."

Aaron Tan is a freelance writer.

This article was first published on March 25, 2015.
Get a copy of Digital Life, The Straits Times or go to straitstimes.com for more stories.