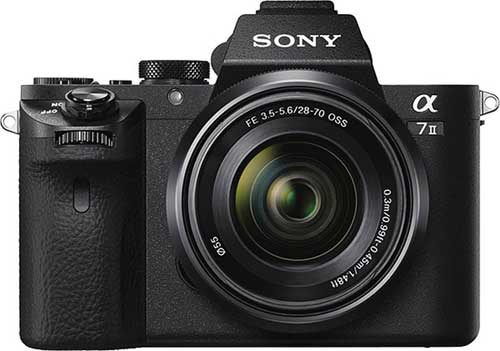 Sony's α7 II costs only a fifth of that sum and is about a third of the weight, but still has a full-frame image sensor.

This mirrorless interchangeable lens camera may be light in weight but it is solidly built.

Its tough magnesium-alloy body resists dust and moisture, so you can concentrate on shooting instead of worrying about the weather.

A more pronounced grip and re-designed button layout make the α7 II a joy to handle.

Its new 117-point phase-detection autofocusing (AF) system, together with 25 contrast-detection AF points make catching the action that much easier. Furthermore, it is the first full-frame mirrorless camera to have an in-body optical 5-axis image-stabilisation system.

When it came to the Best Overall Camera category, it was a difficult decision.

The Fujifilm X100T, with its classic rangefinder styling and handling, has a special place in our hearts.

Nikon's D4S is a professional's dream full-frame DSLR workhorse that will never fail. However, these cameras are not for everyone.

Then, there is Canon's EOS 7D Mark II, the successor to the fantastic 7D, for which people have had to wait five years. But if you compare it with Sony's a7 II, the Sony camera wins on image quality.

The battle went down to the wire.

In the end, it was between the Sony α7 II and the Panasonic Lumix DMC-LX100.

The LX100 is a compact camera that fulfils many needs for any camera user, whether a professional photographer or a weekend shutterbug, with its fast Leica lens and Micro Four Thirds image sensor.

But Sony's α7 II has better image quality. It is not that much bigger than the LX100. And it offers users the option of changing lenses. Dollar for dollar, the Sony α7 II is better value for money but it won by only the slimmest of margins. 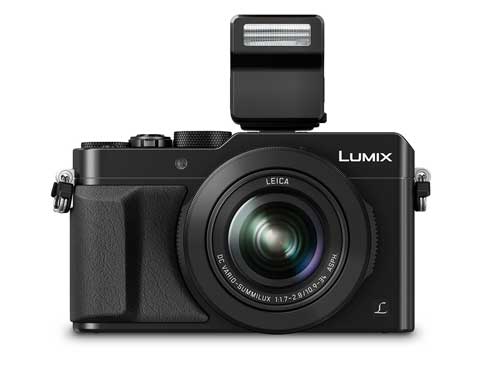 For two years in a row, this category has been won by Sony's Cyber-shot RX100 cameras. So it was no surprise that the third version, the RX100 III, was all but a shoo-in.

Then the competition caught up.

Casio's Exilim EX-100 - with its convenient 10.7x optical zoom lens (28-300mm of 35mm equivalent), constant large f/2.8 aperture through its focal range, plus its compact body - won the hearts of our readers.

Then there was Canon's PowerShot G7 X, a great prosumer compact camera. But it was late to the party and felt like the first RX100.

And there was Panasonic's Lumix DMC-LX100. It has a fast optical zoom lens, just like the RX100, and a bigger Micro Four Thirds image sensor, nearly twice the size of the 1-inch sensor found in premium compacts, such as the RX100 III and Canon PowerShot G7 X.

The LX100's sharp built-in electronic viewfinder is one of the sharpest we have seen. It has a tough magnesium-alloy body. Its handling is also almost second to none.

Plus, it shoots fantastic 4K videos and the still images are just amazing. Without doubt, the LX100 is the best prosumer compact camera of 2014. 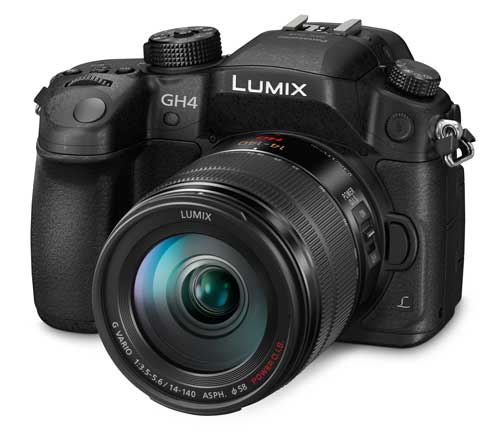 The Nikon 1 J4 and Samsung NX mini are petite mirrorless cameras with 1-inch image sensors. While they are really compact and lightweight, their image quality is no match for the rest in this category.

While the E-M10 does not have the magnesium-alloy construction of the E-M1, its lower price, intuitive handling and good image quality make up for it. Digital Life readers clearly love it as they voted it their favourite.

In truth, the main battle is between the two Panasonic Lumix cameras - the GH4 against the GM5.

The GM5 is the successor to the extremely compact GM1. Though smaller than most prosumer compact cameras, it has a built-in electronic viewfinder, hot shoe, rear thumb rest and built-in Wi-Fi.

Its fast autofocusing, responsive operation and great image quality make it an easy pick as our Editor's Choice in this category. 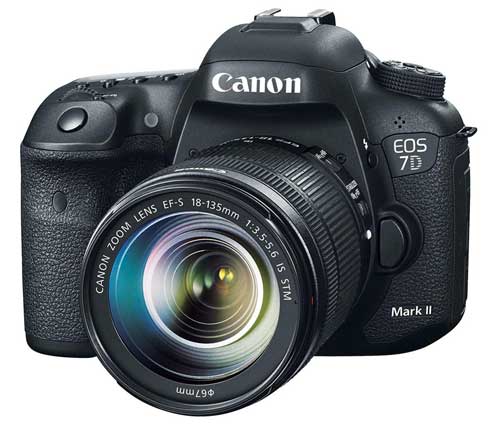 Every finalist in this category was a very strong candidate worthy of the award. This was one of the toughest decisions we had to make.

We like the retro design, build and handling of the Fujifilm X-T1. Plus, the X-T1's body is made of magnesium alloy and it is resistant to dust and water. But it is not as fast as Fujifilm promised.

The Sony a6000 is superb value for money with its fast operation, speedy autofocusing (AF), intuitive handling and good looks.

Samsung's NX1 is packed with plenty of features.

All the above devices use the slightly slower electronic viewfinder. Only the EOS 7D Mark II has an optical viewfinder.

It uses Canon's Dual Pixel CMOS AF technology, which enables all the effective pixels to perform imaging functions as well as phase-detection AF.

The result is a consistently fast and accurate focus lock during image capture and video-recording.

It might lack some features, but the Canon EOS 7D Mark II is our choice with its ruggedness, speedy AF, quick operation and superb image quality.

This article was first published on Jan 28, 2015.
Get a copy of Digital Life, The Straits Times or go to straitstimes.com for more stories.