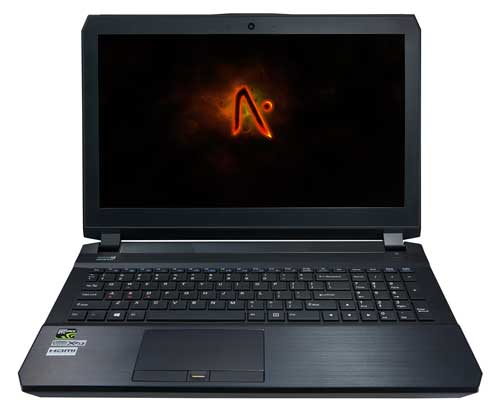 Gaming laptops generally appeal to users in a relatively small niche. But these consumers demand the best graphics performance and they often know exactly what they want.

This is why we picked the Aftershock S-17. Because when it comes to customisation options, this Singapore company has no rival. Besides being able to choose most of the hardware components in an Aftershock laptop, you can also pick the colour or even have a unique design on the laptop chassis.

To be fair, the S-17 is not the most beautiful of the gaming laptops here. The HP and Razer models are sleek and stunning, though their price tags can seem exorbitant.

But ultimately, it is graphics performance that is the litmus test. And the Aftershock S-17 passes with flying colours, because it is equipped with a high-end Nvidia graphics chip. While some competitors can match the S-17's performance, they are often more expensive, or have a larger, heavier chassis.

Good value, custom options and top-class performance are our reasons for giving the Aftershock S-17 the prize for the best gaming laptop in 2014. 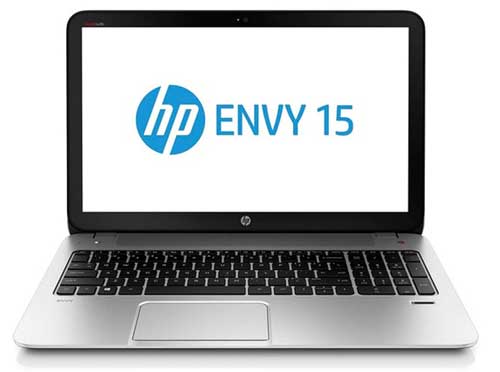 These workhorse machines are neither as sexy as ultrabooks nor as powerful as gaming laptops. But they are versatile, and more importantly, do not cost a lot.

For 2014, we think the HP Envy 15 provides a good balance between features and price

This laptop still comes with an optical drive, which is absent in many of its competitors. The screen does not use in-plane switching technology, which means viewing angles are mediocre. But the Envy does have a respectable 1,920 x 1,080-pixel screen resolution.

An Nvidia graphics chip gives the Envy a slight performance edge in games, though like many mainstream laptops, this feature is only good enough to run older, less demanding games.

However, for those who do not demand too much of their PCs, the affordable Envy fits the bill. Our readers agree, too. 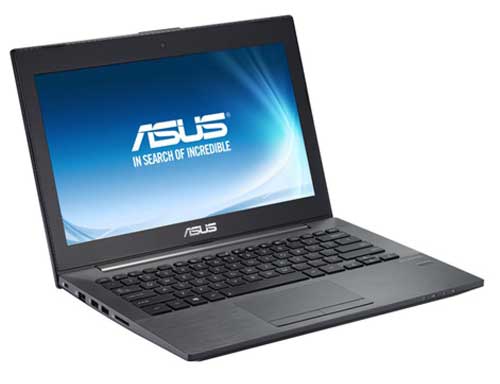 Picking the best business laptop was a surprisingly tough call this time around.

Two companies one would usually not associate with business machines - Acer and Asus - produced laptops that were both capable and affordable.

Lenovo's ThinkPad X1 Carbon had previously been the Editor's Choice. It is still a very good business laptop, but the changes that Lenovo made to the keyboard and touchpad for the 2014 edition did not quite work for us.

We were probably not the only ones who disagreed with the design. Lenovo announced a newer model that reversed the tweaks at the recent CES trade show.

That misstep gave the others a shot at the prize and the AsusPro PU301LA is our pick this year.

It has a clean, professional look with a slim chassis. Asus got it right with its splash-resistant keyboard, which also has excellent key travel.

The laptop comes with business-friendly features such as LTE connectivity and a fingerprint reader. Battery life was solid at around seven hours in our test. 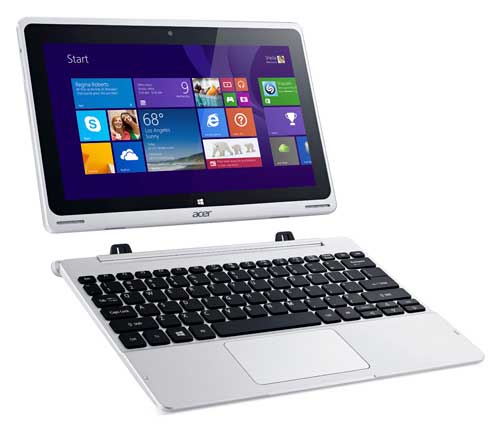 The best hybrid laptops are able to switch seamlessly between tablet and laptop forms. Our finalists offer their own takes on two popular designs used to achieve such a transformation.

One of these designs uses a rotating hinge first seen on the Lenovo Yoga. The latest version, the Lenovo Yoga 3 Pro, looked like the standout hybrid device with its premium build and high-end hardware. But its battery life and system performance left much to be desired.

This left us with a handful of mainstream devices. Among them, the Acer Aspire Switch 10 emerged as our favourite.

Powerful magnets hold the Acer tablet to its keyboard dock. A secondary hard drive on the keyboard dock helps to supplement the tablet's 64GB internal storage. The device feels solid and well-built.

With a relatively small 10-inch screen, the Acer works well as a tablet, unlike some of its larger rivals, which feel more like laptops than proper hybrids.

This article was first published on Jan 28, 2015. Get a copy of Digital Life, The Straits Times or go to straitstimes.com for more stories.