If you're looking for a reason to set your hearts racing and work up a sweat while gazing at your phones, you don't have to look too far.

Now hitting its second year running (heh), District Race Singapore is bringing an urban exploration race back to the city.

For the inexperienced dwellers, District Race is run by the District Technologies, which happens to be a joint venture between Singapore-based Exceed Sports & Entertainment and Australian experiential technology agency Lightweave.

Tapping on everyone's inner Dora the explorer, the event was created to drive urban explorers away from the mundane and superficial (or rather from their sofas) to inspire them to explore every nook and cranny of Singapore. While levelling up their fitness, of course.

We’re back! District Race SG will be returning for the second year on 20th October at The Meadow @ Gardens By The Bay....

"It's also an innovative way to get fit and a fun alternative to hiking or running," says District Race co-founder and chief executive Ben Pember.

The concept is simple. Unlike a run-of-the-mill (quite literally) marathon, District Race gamifies it into something that resembles Pokemon Go meets Amazing Race.

By combining cutting-edge augmented reality (AR) and location-based technology, the District Race app aims to bring life back into cities through an immersive tech-fueled urban race. Rather than a fixed course, participants take to the streets with their smartphones and tackle AR challenges at virtual checkpoints located across the city. 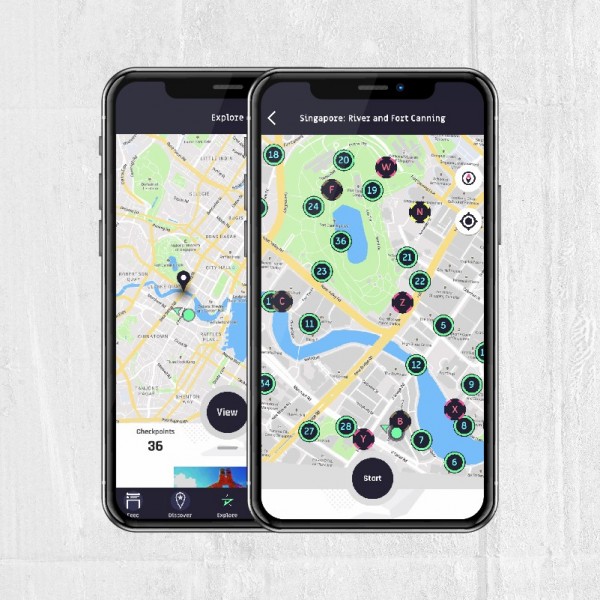 Each District is comprised of a number of different types of virtual checkpoints on the map. PHOTO: District Race

Each virtual checkpoint and challenges vary in points as they require different skills to overcome. You can team up with others and form alliances, even search for different ways to maximise points earned to see who tops the leaderboard. The more, the merrier.

Don't just follow the crowd, try the path less travelled — the less popular a checkpoint is, the more points you'll earn. Which doubles down on the District Race's slogan about "forging your own path".

You've got two hours to clear as many of the 100 virtual checkpoints and challenges as you can before returning to the District Base. Alternatively, there’s a family-friendly experience that’ll have runner-explorers roam around a smaller map and a shorter 1-hour time limit. Still, that's a decent fitness challenge.

District Race Singapore kicks off on Oct 20, at The Meadow @ Gardens by the Bay. Tickets are on sale at the moment — get your tickets here. 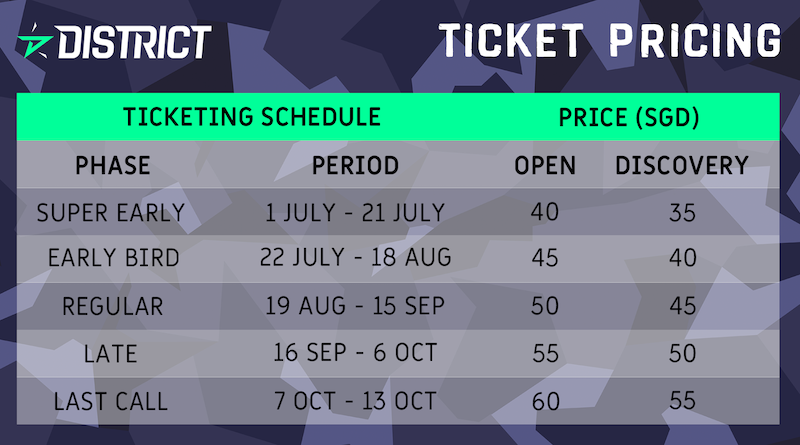