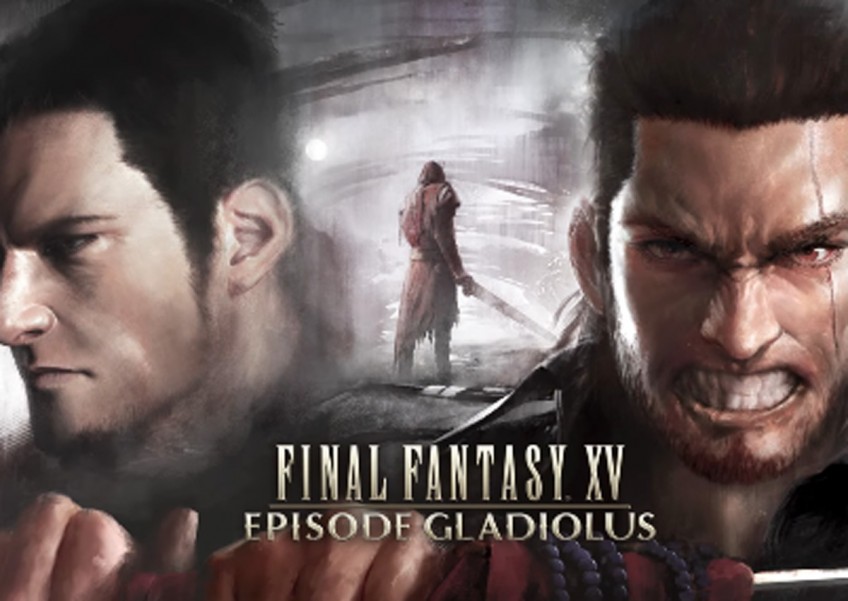 I have never really warmed up to the practice by video-game developers to offer downloadable content, or DLC, for their games.

But March 28 might be a turning point for me.

You see, that's the date when a substantial piece of paid DLC for the hit role-playing game Final Fantasy XV becomes available.

And, in a rare move among major developers, the game's maker has approached DLC in a way that, while not perfect, allays my misgivings.

For the uninitiated, DLC generally refers to extra content that can be downloaded for a game.

Some of it is free and some have to be purchased.

They range from extra costumes for game characters to new quests with game plot to delve into.

Now, I do like the idea of game developers using DLC to extend a game and give players more adventures to embark on after the main game is done.

Sometimes, game developers use DLC to revisit original game ideas that didn't make the cut for various reasons, such as time and budget constraints.

But, for many years, DLC has become a bit of a dirty word for gamers like myself.

Some DLC, dubbed Day 1 DLC, are now released on the same day that a game is launched.

If it's payable Day 1 DLC, it begs the question why it wasn't included in the game's original sticker price.

Another problem I have with DLC is how it is sometimes priced.

It can get expensive and one famous example is the multiplayer first-person shooter Evolve.

Not unexpectedly, this drew swift criticism from gamers.

Another problem with DLC is that some of it gates important gaming experiences behind a paywall.

One game I played that did this is the action game Asura's Wrath.

I liked the game but when I reached the title's conclusion and realised there were more game levels which culminated in another ending I had to pay to experience, I flipped.

What did I do? I watched someone else play through to that new ending on YouTube instead.

So, when a series of DLC for Final Fantasy XV was available as a pre-order bundle called a "season pass", ahead of the game's eventual November launch, I was naturally on my guard despite being a Final Fantasy fan.

But my concerns dissipated when I found out more about it. Indeed, it's the first time I've paid for DLC I pre-ordered outside of the initial game purchase.

There were some pieces of content in the package that piqued my interest, with the clincher being the extra game levels involving vital supporting characters.

For many months, I resisted getting the $30 season pass and its DLC (the basic game costs $85), until a free DLC landed for the title in late January centred around a carnival which made me think more about getting the pass.

One reason was that Final Fantasy XV has many glaring holes in its plot and I hoped the season pass, with its extra levels, could lessen the sting of these holes.

Another reason was that the season pass' extra levels appear to be material that didn't make it into the game's development schedule prior to launch, going by reports and the word online.

But perhaps the biggest factor that assured me about the season-pass purchase was that developer Square Enix earned many brownie points for committing to release free DLC to fix some of the holes in the game's plot on March 28 and beyond.

I would have preferred that the story issues were addressed before the game hit shop shelves.

But the free game story patches are a goodwill move by the developer, and an indirect apology that I can get behind and accept, provided the company doesn't do this too often.

The last time I felt this comfortable paying for DLC was last year, with The Witcher series of games.

I bought the third game's paid DLC some time after it was released because of the free content fixes and add-ons the game maker gave players for the first, second and third games in the series.

This assured me that the company was possibly not playing dirty tricks to make a quick buck, like carving out parts of a game that were already made to sell for extra cash.

I do wish more video-game firms will realise the power of goodwill and how it can ease gamers' jitters over the DLC they are releasing.

Even so, goodwill can only go so far.

You can be sure that if the new Final Fantasy XV game levels degenerate into frivolous affairs that make the whole DLC deal stink of a money grab, I would readily boycott future titles that require paid DLC for some time, something I've already done with a number of games.

This article was first published on March 22, 2017.
Get a copy of The Straits Times or go to straitstimes.com for more stories.